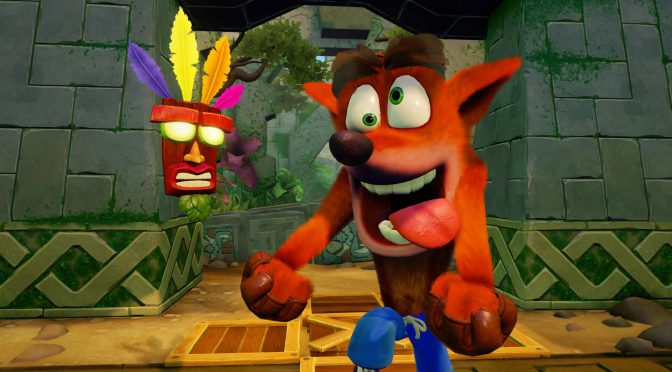 Crash Bandicoot N Sane Trilogy has just been released on the PC and contrary to its console version, it supports 60fps. And while the game currently offers specific framerate options, there is a way via which PC gamers can also unlock the game’s framerate.

All you have to do, in order to unlock the framerate, is to force via your Control Panel VSync to be disabled/off. Do note, however, that this works only when playing in fullscreen mode and you may also need to increase your refresh rate (in case it is at 60Hz). Also, you may need to increase your refresh rate to 120Hz or 144Hz in order for this to work. So yeah, this isn’t a perfect solution though it’s still a pretty solid workaround in order to get higher framerates. Moreover, and according to reports, the game appears to be completely fine with higher framerates than 60fps.

We are still waiting for our review code for Crash Bandicoot N Sane Trilogy so hopefully our PC Performance Analysis will go live later this weekend. Until then, enjoy those high framerates! 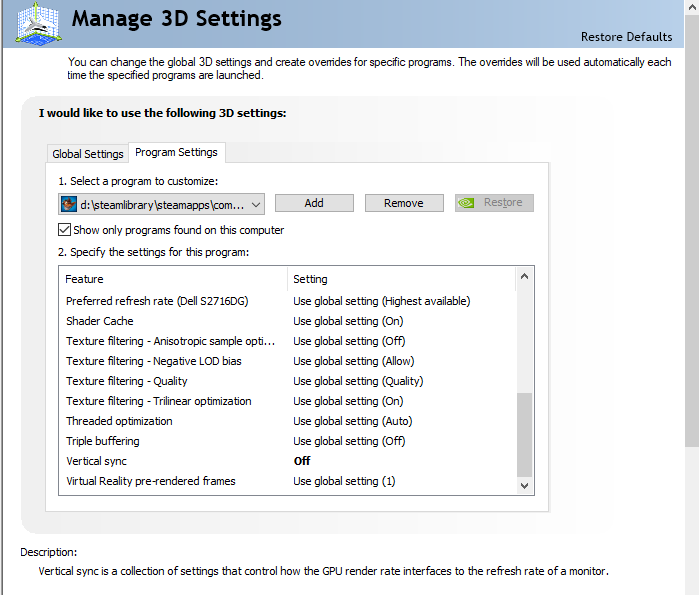