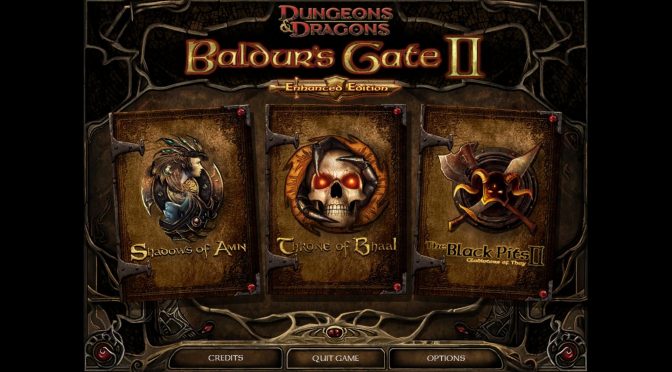 Beamdog has released a brand new update for the Enhanced Edition of Baldur’s Gate 2. According to the release notes, patch 2.5 comes with more than 500 fixes and features, meaning that this an important and huge update for this classic RPG.

As always, Steam will download this update the next time you launch its client, and you can find its complete changelog below.