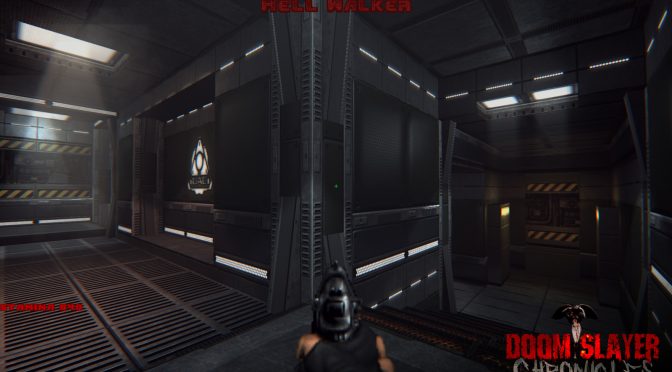 Modder ‘bifurcator_x’ is currently working on the most beautiful and technologically advanced mappack for Doom2 singleplayer, Doom Slayer Chronicles. In order to showcase its amazing visuals, the modder released some screenshots that you can find below.

This is unquestionably the most advanced mappack I’ve seen for GZDoom. The modder aims to release Doom Slayer Chronicles later this Summer so stay tuned for more. Until then, enjoy the following screenshots!