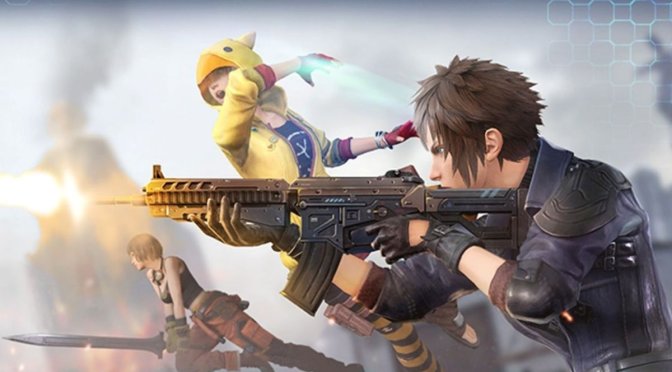 In case you weren’t aware of, NoxPlayer is an Android emulator. This emulator allows running high-performance and high-graphic mobile games on PC with extremely high compatibility and stability, and extreme frame rate.

As its team noted:

“On NoxPlayer, gamers could experience a clearer view and an easier way to control characters. They can also experience a smoother gaming experience, higher compatibility and performance”

Since this is an Android emulator, you’ll still have to buy the game. Naturally, we won’t allow sharing any other illegal ways of obtaining the game.

Here is how you can play the game on PC:

Final Fantasy VII: The First Soldier is a high-octane battle royale game, featuring RPG elements from the FINAL FANTASY series. Set in Midgar prior to the events of FF7, players will fight to join the ranks of Shinra’s SOLDIER unit. Players will be utilizing spells, weapons, and special abilities to defeat their opponents.