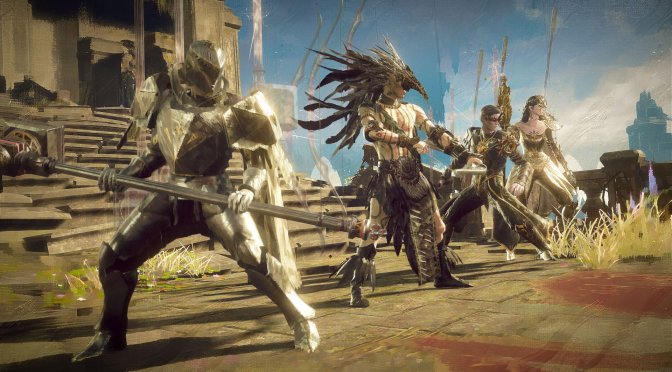 Square Enix and PlatinumGames have released a new set of screenshots for Babylon’s Fall. These screenshots are from the PC version, from the game’s latest Closed Beta Testing. As such, they will give you an idea of the game’s art style.

From the looks of it, Babylon’s Fall will feature an oily/pixely look. Or at least that’s how the game looks in its Closed Beta. I’m not really a big fan of this, though I’ll reserve judgement until the full game comes out.

Babylon’s Fall is an action game that will feature fluid co-op-combat, powerful weapons and a unique, striking art style. The game will only support co-op online multiplayer for parties up to four. Additionally, it will feature a range of post launch game modes at no additional cost. 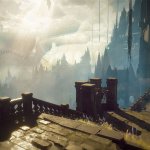 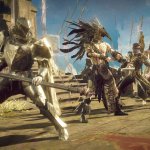 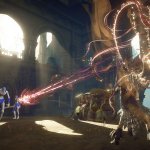 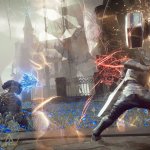 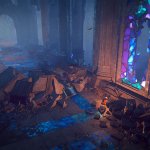 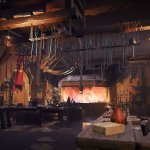 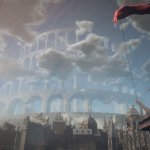