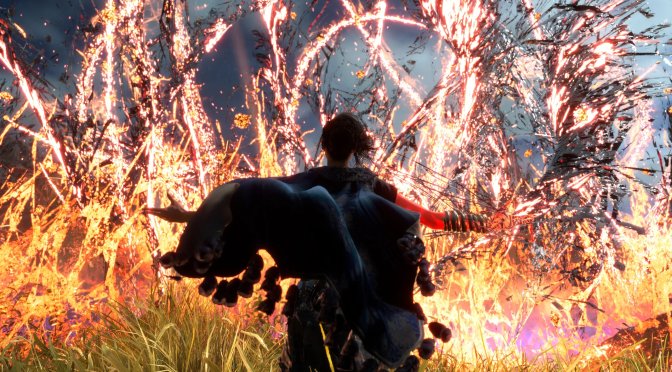 Square Enix has revealed the official PC system requirements for its upcoming Luminous Engine-powered game, Forspoken. According to the specs, PC gamers will at least need 16GB of RAM and 150GB of free hard-disk space.

As for 2160p/60fps, Square Enix has listed some extremely high requirements. PC gamers will need an NVMe SSD, 32GB of RAM, a high-end CPU and an AMD Radeon RX 6800 XT or an NVIDIA GeForce RTX 4080.

Forspoken will release on January 24th, and will be using the Denuvo anti-tamper tech. From what we know so far, it will also be the first game to take advantage of DirectStorage on PC.

Stay tuned for our PC Performance Analysis, in which we’ll see for ourselves whether 16GB of RAM are enough for maximizing the game! 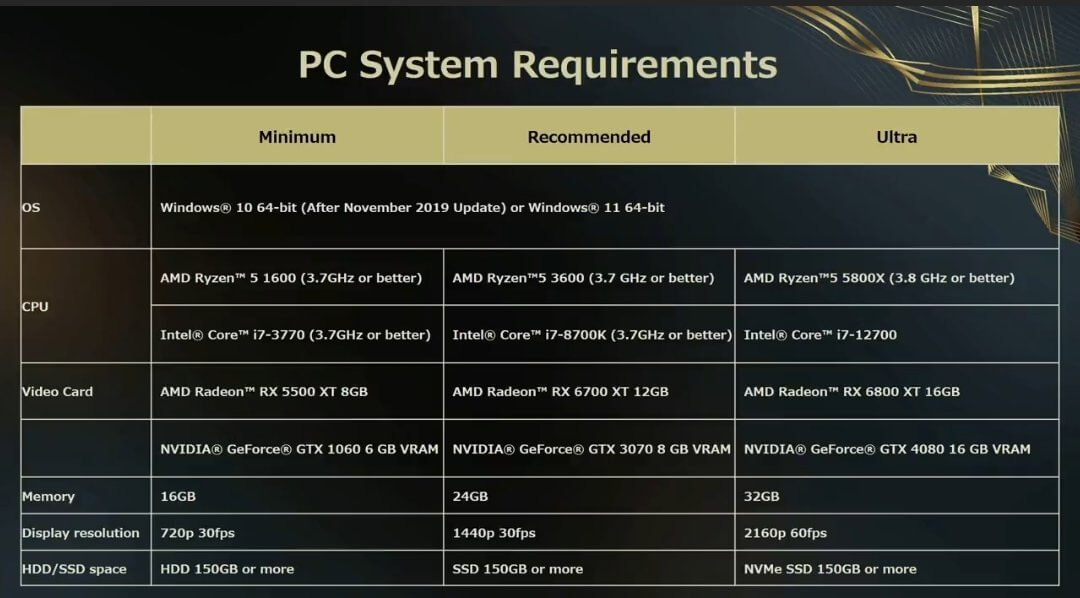