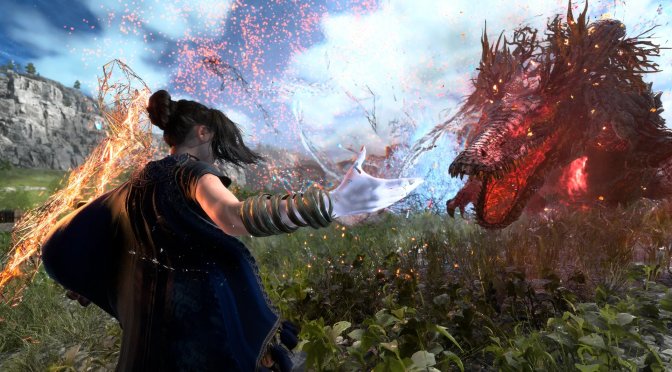 Square Enix has updated the Steam store page for Forspoken, revealing that the game will be using the Denuvo anti-tamper tech. In addition, the publisher has released a new cinematic trailer that you can find below.

Square Enix has been using Denuvo in most of its recent PC releases. As such, it should not come as a surprise that this new game will be also using it. However, Square Enix has not revealed yet the game’s official PC system requirements.

Forspoken uses the Luminous Engine and will be coming only on current-gen systems. Furthermore, the game will take advantage of DirectStorage on PC.