NCSoft announced today that the Tequatl Rising update for Guild Wars 2 is currently available. This new update comes with a new event, new features and a new reward. In addition, NCSoft has released a new preview trailer and some screenshots from this update that can be viewed below.

Here are the key features of Tequatl Rising:

Events
· The Dragon Tequatl – Redefined! – This ancient dragon, scourge of the Splintered Coast, has become more formidable than ever, with an arsenal of new attacks and lethal tricks at its disposal.

Features
· Coming Soon – “Looking for Group” Tool – We’ve added a new system to help players find others to join in on their adventures.
· New Ruins of Power in World vs. World – Each borderland map in WvW has been redesigned to include five new Ruins of Power.
· Bosses – Updated! – We’ve adjusted all of our bosses to make them more challenging and fun!
· New WvW Ability: Flame Ram Mastery – Prepare to knock some gates down and set stuff on fire!

Rewards
· Wings of the Sunless – Earn this ominous new animated back item by waging war against Tequatl the Sunless! 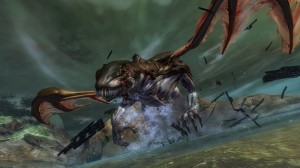 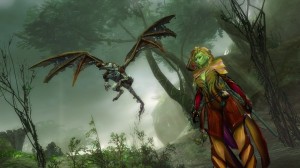 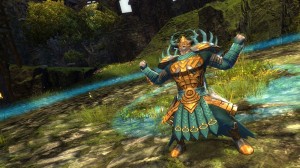 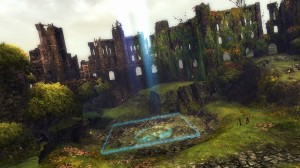 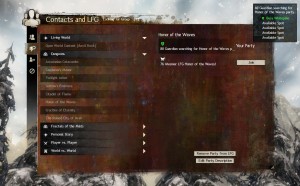