Raspina Studio has released the debut gameplay trailer for its upcoming firs-person shooter title, E.T. Armies. ET Armies feels like a – low-budget – mix between Killzone’s sci-fi environments (hell, even the characters have that Killzone feel) and Unreal Engine 4’s visual tricks (lots of lens flares, aggresive DOF, etc). It definitely looks nice, though it still needs a lot of polish (on all fronts; from animations and enemy reactions to its environmental destructibility and overall interactivity). ET Armies is now live on Greenlight and those interested you can vote for it on its Greenlight page in order to support it. Enjoy! 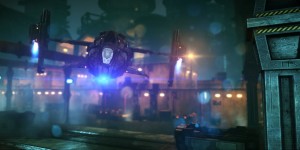 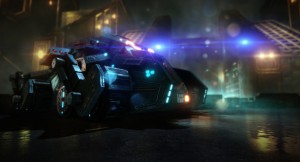 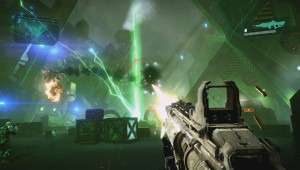