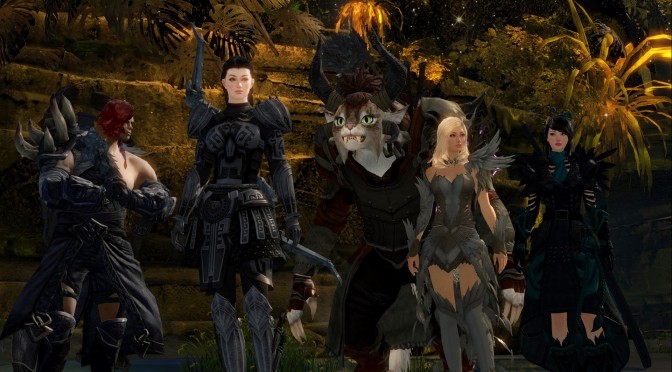 NCSOFT and ArenaNet released today ‘Point of No Return’ for Guild Wars 2. As the press release reads, Point of No Return is the conclusion of the Living World’s second season, and promises to be a memorable one.

In addition to bringing the Season 2 storyline to its epic conclusion, ‘Point of No Return’ delivers new gameplay and access to new treasures:

Time is Running Out
The Pact Fleet is poised to launch, and Glint’s egg is still missing. You have one last memory seed to plant, and the search through Caithe’s past has led you to a cave sealed shut with strange magic. The time for truth has come. Find a way to break the seal, enter the cave, and learn what happened all those years ago.

Ancient History
Marjory thinks Ogden Stonehealer might be able to shed some light on the origins of the seal on Wynne’s cave. The old dwarf has lived through events that have since become mere myths. Players must go to the Durmand Priory to seek his aid in understanding the seal’s ancient magic – and how to break it.

Mordrem Vinewrath
Players can take the next step in the war against the Mordrem by fighting the Vinewrath, a lieutenant of Mordremoth that has claimed a portion of the Silverwastes for its own. This fight will take the coordination of many heroes working together with the Pact to force their way down three separate lanes of attack and take out the Vinewrath’s three deadly champions.

Silverwastes Treasures
Players can round out their Carapace and Luminescent armor sets with the addition of chest and headgear pieces in this episode. Complete the ‘Point of No Return’ storyline to receive the Carapace headgear, and fight the Mordrem Vinewrath for a chance at the Carapace chest. Also Bandit Crest Collector vendors now have Mordrem Bladder and Spleen extraction devices, as well as a new ascended accessory, for players to purchase. 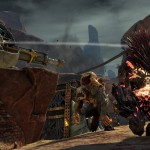 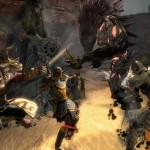 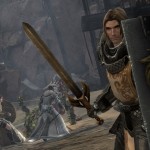 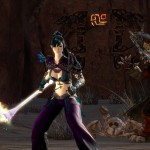 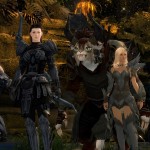 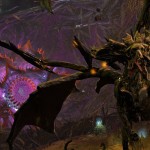 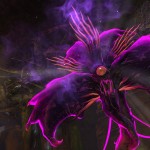 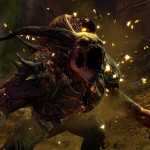