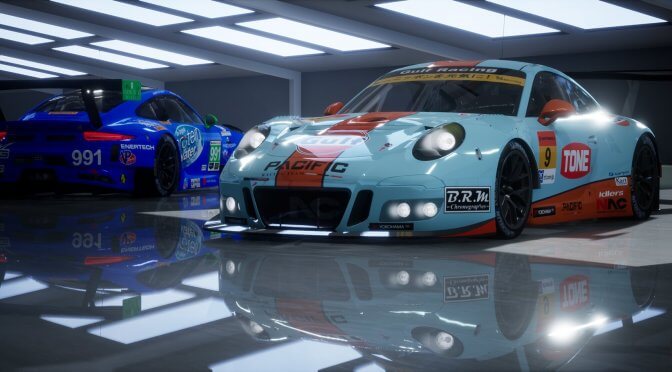 Remember GTR3? You know, that racing game that SimBin was developing in 2012? Well, apparently this racing game is still under development and will be showcased at this year’s Gamescom event.

According to Catalyst Games, GTR3 will be a multi-platform title, is the next mortsport game that SimBin is currently developing, will be showcased at Gamescom 2018, and you can find a new screenshot from it below.

We don’t have any additional information about GTR3 other than that. We also don’t know how many times it has been rebooted since 2012, and whether it will be powered by the same or a completely different engine.