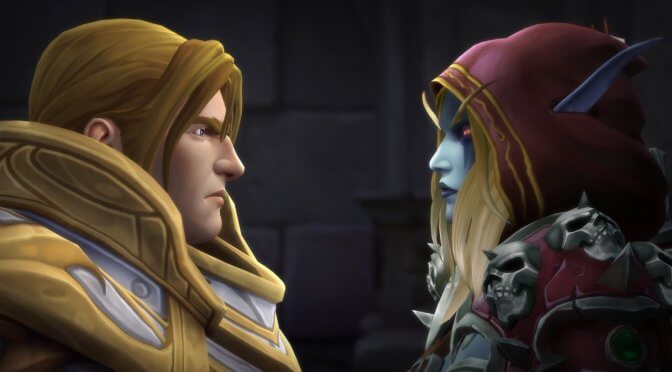 Activision and Blizzard have released the seventh – and latest – expansion for their internationally acclaimed massively multiplayer online role-playing game, World of Warcraft, Battle for Azeroth. In order to celebrate the game’s release, the publisher has also released a new trailer that you can find below.

World of Warcraft: Battle for Azeroth will raise the level cap from 110 to 120, introduce the Kul Tiras and Zandalar continents, add dungeons and raids, add warfronts (20-player PvE mode against opposite faction NPCs), add uncharted islands, and introduce three allied races for each the Alliance and the Horde.

According to the developers, in Battle for Azeroth, the stakes for the Alliance and the Horde are incredibly high, and a player’s faction will have a more meaningful impact on their experience than in any World of Warcraft expansion to date.

World of Warcraft: Battle for Azeroth — Embers of War