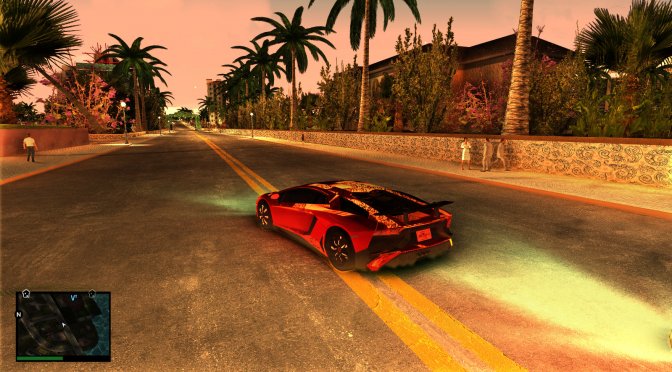 Talha_Mustafa is currently working on a major overhaul mod for Grand Theft Auto Vice City. This mod will add new HD textures to the game and will bring new graphics enhancements to it.

The modder has improved a lot of textures of old buildings, roads, pavements and grass. Furthermore, the mod now uses higher quality pedestrians that feel similar to GTA 5. It also packs some GTA 5 character animation enhancements. For instance, players can now walk while firing a weapon and jump (they can also swim).

This new version of GTA Vice City Modern V2.0 is now available for download from here. You can also find some screenshots below, showcasing the game’s improved graphics.

In case you don’t like the visual tweaks that this mod brings, you can also try Vice City ReTexture Project 1.5. This only overhauls the game’s textures, and stays closer to the vanilla art style. 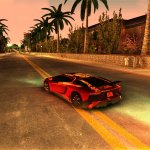 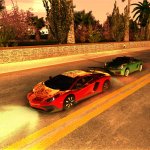 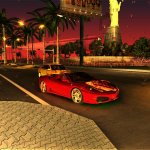 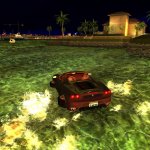 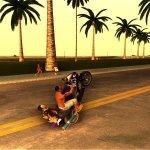 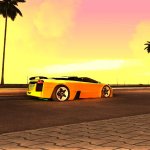