Unfortunately, the modder has not provided any additional details about the project. However, and according to its ModDB page, its main purpose is to re-texturize entirely the game with high-resolution textures.

Thankfully, the modder has released some comparison screenshots between VRTP 1.5 and the vanilla version. As we can clearly see, the new textures are sharper. Thus, this mod is essential for all those that want to replay this classic GTA title.

You can download Vice City ReTexture Project 1.5 from here. 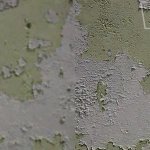 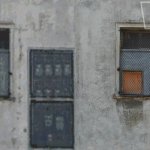 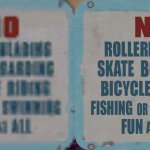 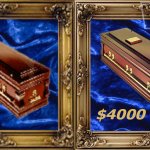 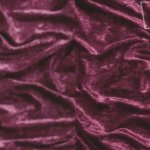