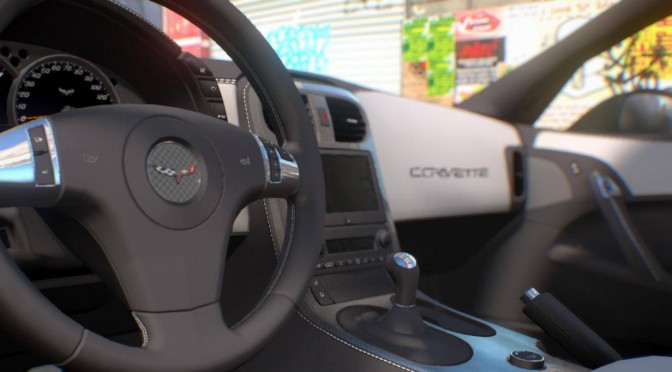 Well, it was to be expected. When a mod gets incredibly famous, a lot of users – for some unexplained reason – start bullying its creator. We’ve seen this happening in a lot of mods, and the latest version of iCEnhancer is the new victim of this trend.

But let’s start from the beginning. Hayssam Keilany released yesterday the latest version of his iCEnhancer mod for GTA IV. Given the fact that iCEnhancer is considered among the best graphical mods for GTA IV, a lot of gaming websites reported the news (including Polygon, PCGamer, GameInformer, Eurogamer, etc).

Today, Keilany announced that he will take a long break from modding due to the hate he’s been receiving from a part of the GTA IV community, other modders as well as some ENB modders.

‘So yep, that’s it. At every release it’s the same, since 1.2. People spitting on me, my work, everything I do just because people know me or whatever‘ said Keilany and continued:

“I spent days, weeks, months doing 3.0, released it because I thought people would like it and stuff. If you don’t then i’m sorry, but it’s how I like my GTA.

I’m going to release the installer and downgrader then i’m done for a while.

Thanks to the people who supported me and stuff, you guys are cool. No thanks for the guys trying to bring me down constantly. You guys did it after 4 years, I give up on haters. “

Unfortunately, hating messages cannot be avoided when something gets famous. People love hating things. People want to blame and curse others so that they can forget what is bothering them. The Internet also gives the means to be the greatest troll without any consequence whatsoever.

These are things everyone should be aware of, whether he/she is a modder or a game developer.

Here is hoping that Keilany will reconsider things once GTA V gets out.