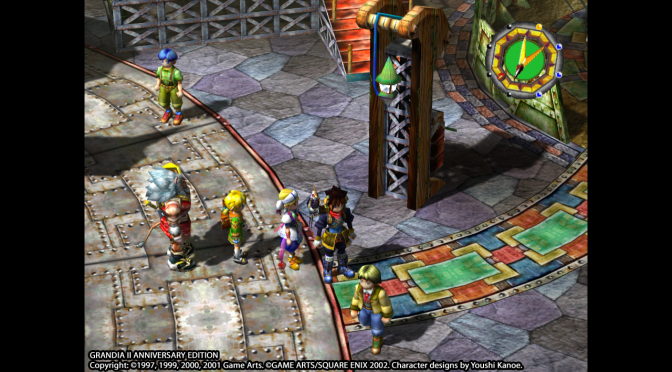 A couple of days ago, GungHo Online Entertainment America released the Anniversary Edition of Grandia II on Steam. And as you may know, at its time of release this version was locked at 30fps. Well good news everyone as its development team has released a new update that enables 60fps battles (the game is still not fully unlocked to 60fps, but at least this is better than nothing).

In addition, this update adds native support for 4K resolutions, an option in order to enable or disable Shadows, fixes two memory leaks, and adds a number of new audio settings.

As always, this update will be auto-downloaded from Steam, and below you can view its complete changelog: