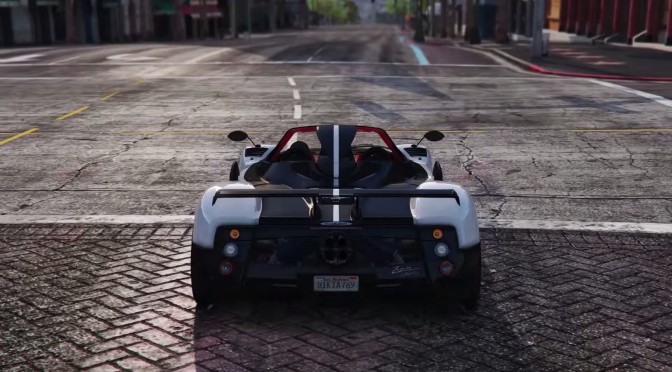 Let’s be honest; while there have been some really interesting vehicle mods for Grand Theft Auto V, it’s a real pain in the a*s to actually find and download them. Thankfully, YouTube’s member ‘SteamLOL’ realized how tiresome it is to find some of the most interesting vehicles mods and released a mod pack, featuring more than 50 real vehicles.

As stated, this is a collection pack. SteamLOL did not create any of the vehicles that are included in it.