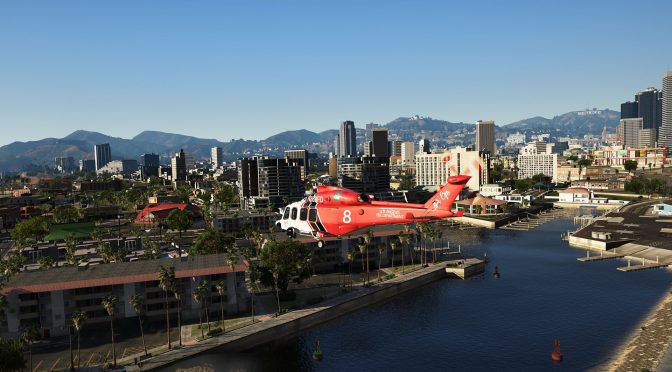 In order to better showcase the improvements of this remastered version of NaturalVision, the modder has also released some screenshots and a trailer that you can view below. 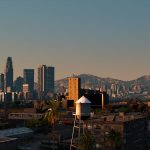 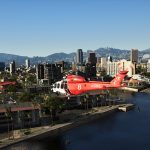 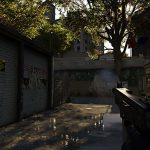 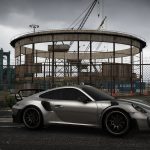 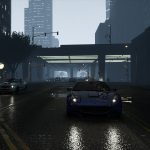 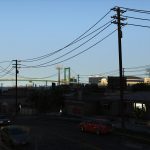 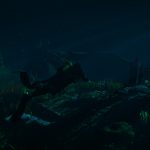 In total, all the add-on’s were updated. Please view the readme for more information on each add-on.