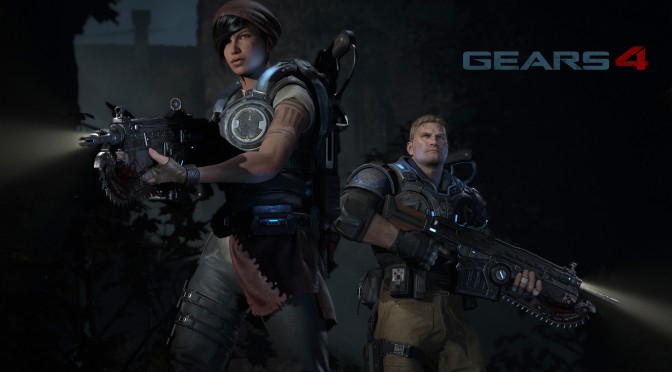 The Coalition has released the largest update to date for Gears of War 4. This update, titled Rise of the Horde, adds a number of new skills for each class, new difficulty modes, two new maps, and enables Crossplay in Ranked Play that brings Xbox and Windows players together in the battle to earn the highest rank possible.

Furthermore, The Coalition announced that a free trial will be launched on June 9th and running until June 15th. This free trial will offer 10 hours of free play in Gears of War 4, including the entire first Act of the Campaign plus full access to the Horde and Versus experiences.

In addition, this update comes with further improvements to multi-GPUs, removes an exploit in Horde that allowed players to kill friendly team members, updates all Zombie Characters to use standard character dialogue, and features miscellaneous fixes and improvements.

Here is the changelog for this new update.

Gears of War 4 Rise of the Horde Release Notes:

Gears of War 4 Official Trailer - Rise of the Horde