Available now for a beta-discounted price of $44.99 at Steam, Beta 3 adds the synthetic Yor race to the struggle for interstellar dominance: aggressive inorganic sentients who offer players a wholly new experience by completely ignoring the rules around farming and population growth.

Galactic Civilizations III is the next installment in one of the highest-rated strategy series of all time, created by the original developers at Stardock.

“Players expand their space empires across galaxies that range up to enormous maps only possible thanks to Galactic Civilizations III’s 64-bit engine, which allows both Stardock and modders to put an effectively unlimited amount of content in the game. Unique tech trees for each of the game’s eight races and multiple victory conditions give a huge number of ways to play – not even counting custom races, ships, maps, and franchise-first online multiplayer.”

As the press release reads, damage is now reflected, so players may want to consider a trip to the shipyard for that fleet trailing smoke and flame after a pitched battle. This early taste of deep-space combat is only an appetizer for the more detailed combat depictions to come. Not only that, but the first of many cutscenes have been added to Beta 3 as well.

Galactic Civilizations III Beta 3 is available now via Steam Early Access and the full game is scheduled to release in Spring 2015. 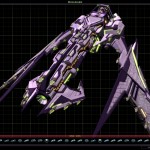 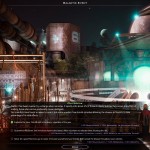 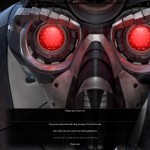 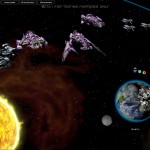 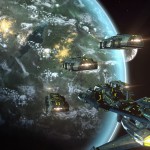