Full Control announced today that it will be taking “Space Hulk” on the road this weekend to show off the alpha of the game at the Rezzed PC and Indie Games Show that takes place at the NEC in Birmingham, United Kingdom from June 22nd – 23rd. Rezzed represents the first consumer showing for Space Hulk and wannabe marines For the first time consumers and media can check out the first hands-on demo in what is shaping up to be one of the most anticipated turn based strategy releases of 2013.

“Rezzed showcases the best from the world’s of PC and indie gaming, and we’re excited to present the Space Hulk alpha build to consumers for the first time. The team have been crunching away, over the last few months and with the game coming along nicely, and we are confident of our Fall launch date.”

Rezzed offers consumers hands-on time with brand new PC blockbusters and totally new game experiences in The Leftfield Collection, all curated by a pixellated panel of experts from Eurogamer.net and Rock, Paper, Shotgun. Featuring a full line-up of famous developer sessions, where top game developers show off never-before-seen content from their latest creations, there’s also the opportunity to get involved in classic game tournaments, board games and loads more.

Space Hulk is a 3D digital turn based strategy game that recreates the classic claustrophobic board game experience for single player and multiplayer cross-platform play between PC, Mac and iOS. Set in the isolated corridors and tomb-like chambers of an ancient vessel lost in the graveyard of space, players lead a small army of fearless Space Marine Terminators to battle in a ferocious fight for survival against hordes of predatory alien Genestealers.

Based on the “Sin of Damnation” campaign from the 3rd edition board game, Space Hulk includes a robust 12-mission single-player and co-operative campaign. Recreating the tense battles of the board game, multiplayer mode will allow players to go head-to-head as one player controls the Space Marines and their opponent, the Genestealers, in the ultimate fight for domination.

Cross platform functionality in multiplayer mode allows players to compete against friends whether they play on PC, Mac or mobile.

Last but not least, the Space Hulk level editor will enable players to design their own levels, share them with others online and in a central hub explore creations of the community. 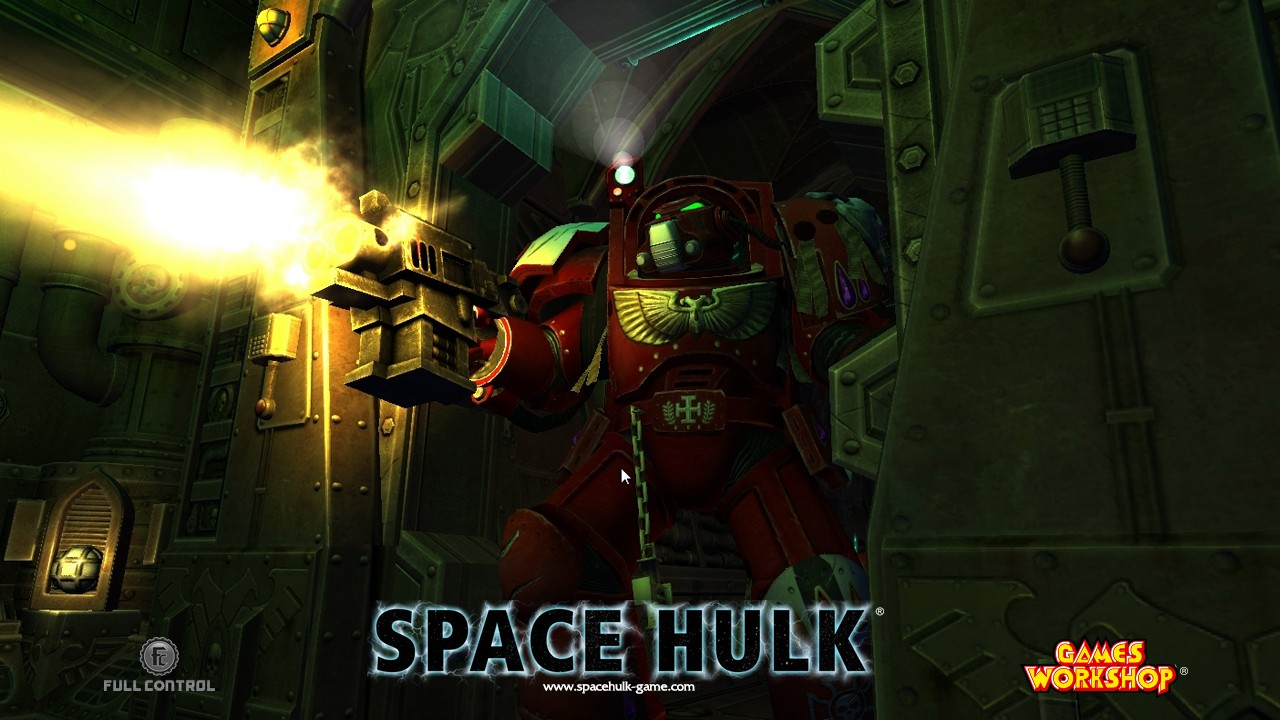 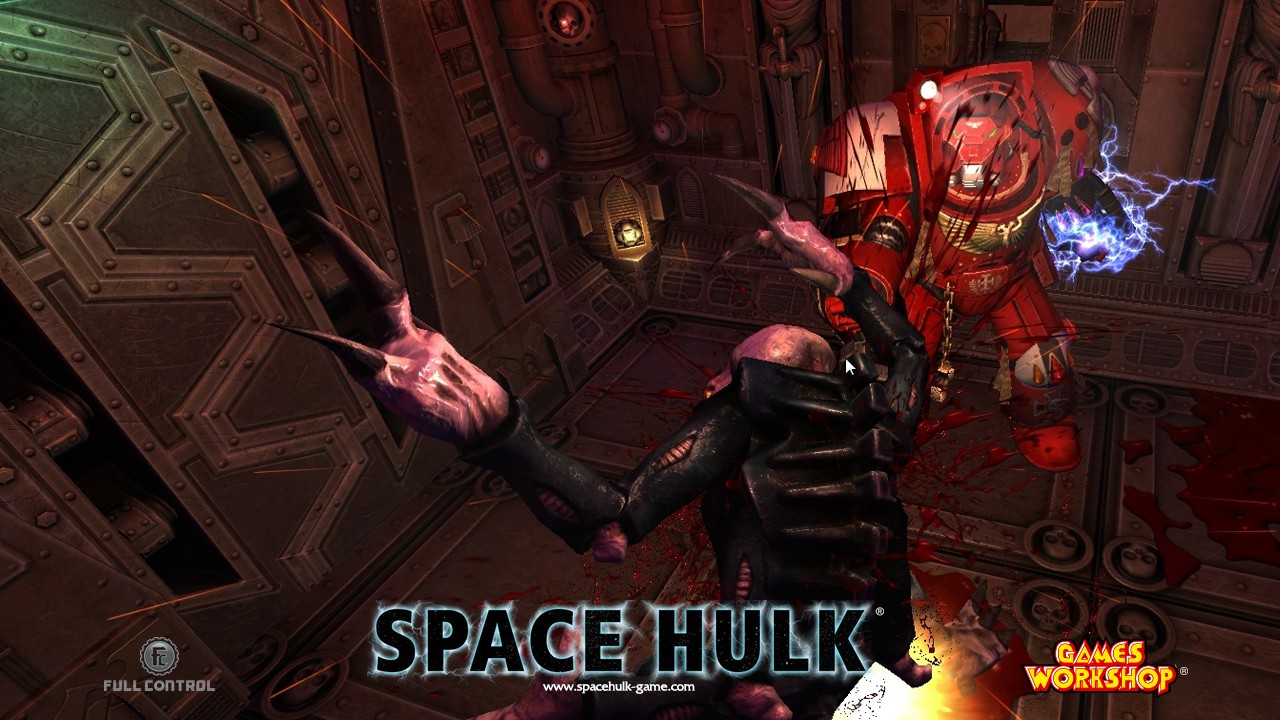