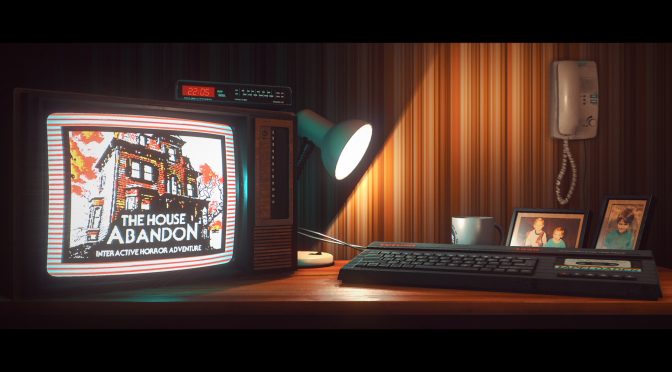 Devolver Digital and No Code have released a free demo for their new adventure game, Stories Untold. According to the press release, the demo contains the first chapter of Stories Untold, The House Abandon.

Stories Untold is a narrative-driven experimental adventure game, that bends the genre into something completely unique. Combining a mix of classic text-adventure, point-and-click and more, 4 short stories are packaged together into a single mysterious anthology.