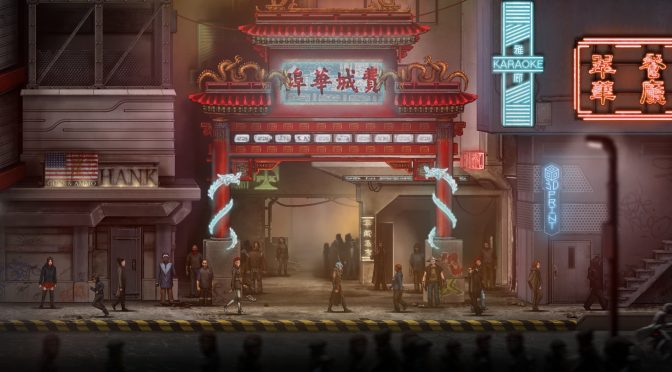 Dreadlocks has released a free demo for its side-scrolling action sci-fi RPG, Dex. Dex is described as a 2D, side-scrolling, open-world cyberpunk RPG with a focus on exploration and non-linear gameplay.

The brand new demo is bursting with never before seen story elements and enhanced gameplay. Players who complete the free demo will get the chance to win a selection of fantastic digital rewards on offer, ranging from Dex wallpapers to avatars and an artbook of the game.

In order to celebrate this new demo, Dreadlocks released a new story trailer for Dex that can be viewed below.