Great news for indie fans as the demo of Fortune Summoners has just been released. In case you were unaware of, Fortune Summoners is a side-scrolling RPG/platformer, with you in control of one of three party members and the computer controlling the other two (with highly customizable AI dictating their actions). Players will explore towns, delve dungeons, climb towers and, just maybe, find Arche a snack or two. Lovely.

According to the developers, the game’s combat system is different, depending on who you control. Arche, being a swords-girl, controls in a fashion similar to a character from a brawler or fighting game, with many special moves tied to button combos. Sana and Stella, her companions, rely more on their varied selection of spells to see them through a fight – spells that rain ice down on enemies, make mirror images of friends, or set the ground ablaze.

Fortune Summoners is currently slated for a January 17th release on Steam and will be priced at 20 euros! 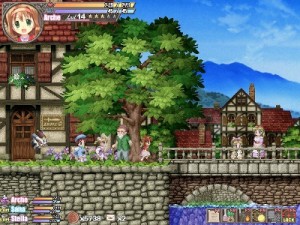 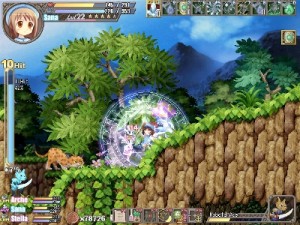 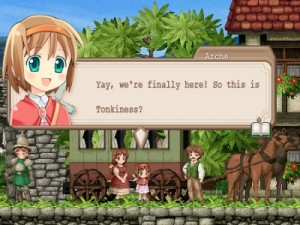 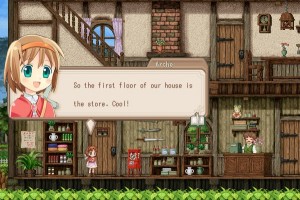