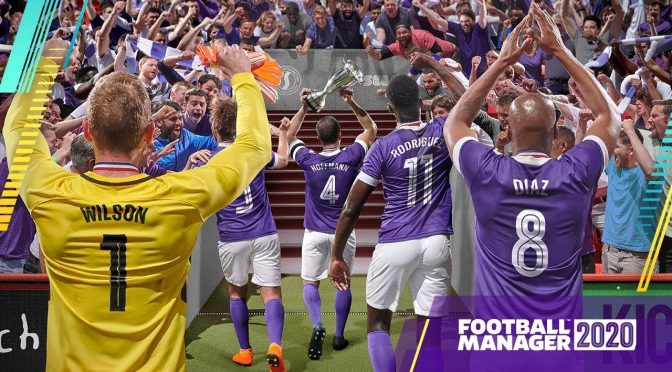 SEGA and Sports Interactive have announced that Football Manager 2020 is free to play right now. From today and until March 25th, PC gamers can download and play this amazing soccer manager.

Football Manager 2020 is the follow up to the record-breaking Football Manager 2019, which is the fastest selling, best-selling, and most played version of the series to date across all of its release platforms.

This year sees a focus on long-term planning and development that make saves spanning multiple seasons even more compelling. Player development and club identity will be the main focus in FM20, and managers will have greater input in both. Additionally, FM20 sees improvements to the in-match graphics as well as new backroom advice and staff roles.

All you have to do in order to play the game is head to the Football Manager 2020 Steam page and hit the download button. And that’s it.

This free access only applies to the PC/Mac game (on Steam) and it will only be playable free-of-charge until the week has expired. After this, you can continue your journey by purchasing the game at any time. Naturally, your career progress will be saved in either your Documents folder or the Steam Cloud.