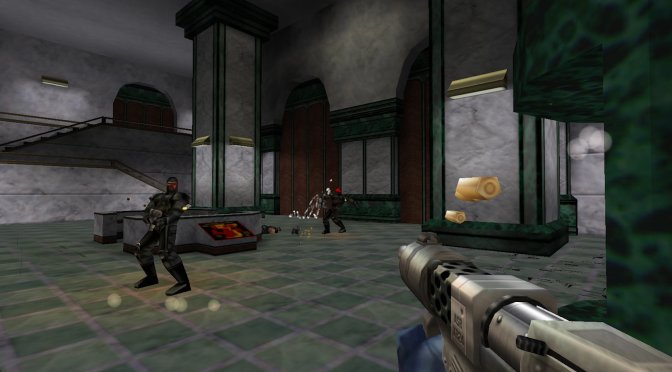 Nightdive Studios has announced the release of SiN Gold on GOG and Steam. This new version of SiN includes Wages of Sin expansion pack, and is free to all owners of the base game. In order to celebrate this announcement, Nightdive has also released a new trailer that you can find below.

Last but not least, it fixes a number of bugs and game issues. For instance, it fixes incorrect behavior in Thug AI and memory corruption issue during multiplayer initialization. It also fixes a crash in Docks cinematic, and repairs an issue with extremely loud sounds on menu screens when FPS is too high.