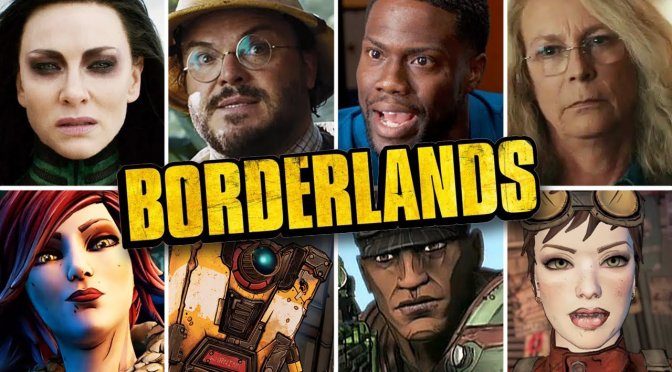 A while back we informed you about Cate Blanchett joining the Borderlands movie as Lilith. Since then, several other well-known actors joined the movie as well. Some of these actors are Kevin Hart, Jamie Lee Curtis, and Jack Black.

Kevin Hart will play Roland, the leader of the Crimson Raiders. Jamie Lee Curtis will play Tannis, the eccentric alien scientist. And lastly, Jack Black will voice the fabulous and wonderful Claptrap. The movie will be directed by Eli Roth, director of Cabin Fever and The House with a Clock in Its Walls.

The latest addition to the roster is Krieg, who will be portrayed by Florian Munteanu from Creed 2.  Krieg was a Pandora bandit until Dr. Benedict’s experiments made him a Psycho. He was the only one who survived the Hyperion experiments. Krieg eventually joined the Crimson Raiders as a vault-hunter.