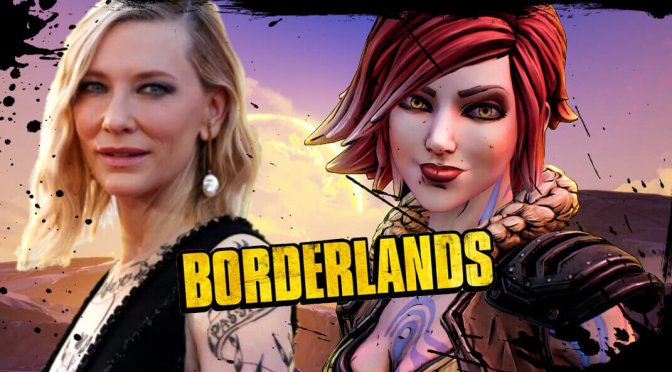 You probably already know that Borderlands is getting a film adaption. Actually, we already informed of several big games that are getting adapted into a movie. According to Variety, Cate Blanchett is in talks to play the red haired Siren, Lilith. 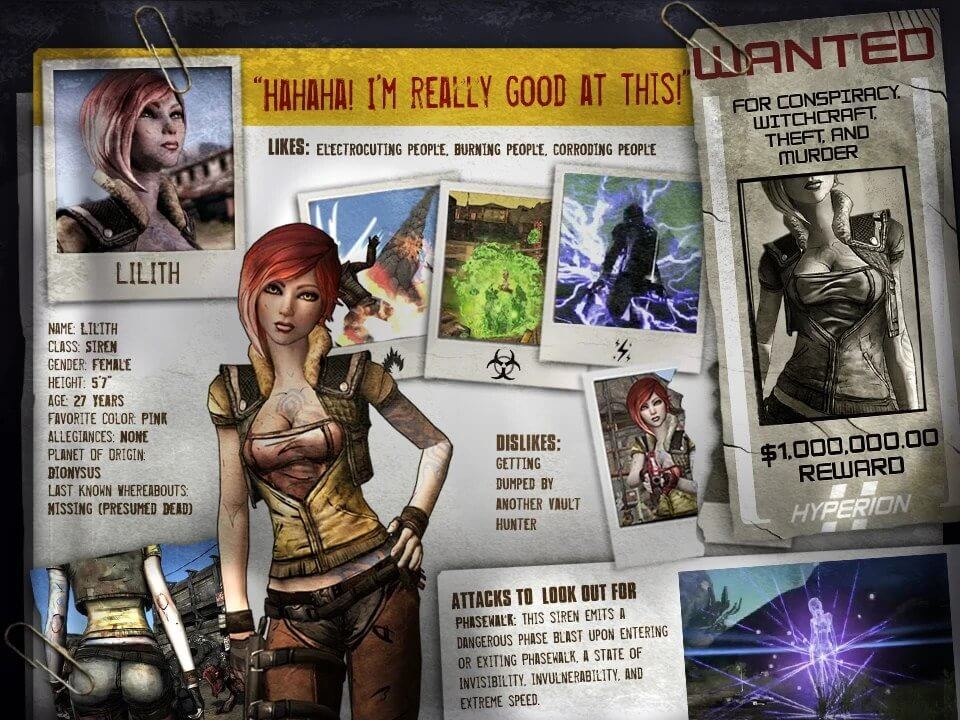 Lilith, AKA the Firehawk, is probably one of the most powerful characters in the series. She is a Siren from planet Dionysus, a vault hunter and the leader of the Crimson Raiders.

Lilith has several amazing powers, but the most recognizable must be the Phasewalk ability. Also, teleporting the whole town of Sanctuary in Borderlands 2 was extremely impressing.

No official details are as of yet available regarding the plot of the movie. However, Cate Blanchett is fifty years old and Lilith is suppose to be twenty-seven years old in the second game.

So maybe this a continuation or maybe even a completely separate story. Whatever the case, Kate Blanchett is amazing and she will probably do the character the justice it deserves.

We are incredibly excited about this news! Borderlands is shaping up to be an amazing movie!https://t.co/42VT8YUQkc pic.twitter.com/zJY7M7B5to