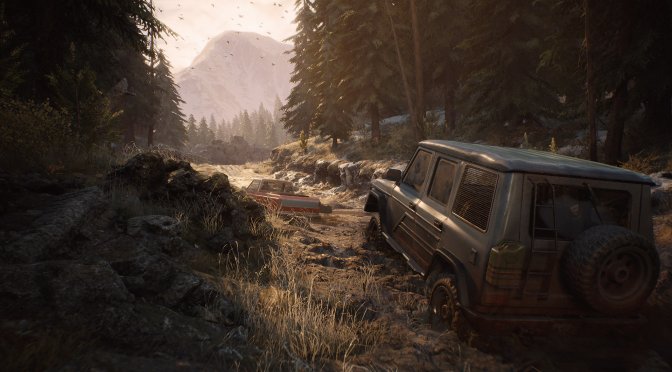 Fntastic has released a new screenshot and a short gameplay video for The Day Before. This new gameplay video showcases the game’s vehicles, as well as its terrain deformation. To be honest, this feels like Mudrunner, which is – obviously – good news.

The Day Before is set in a deadly, post-pandemic America overrun by flesh-hungry infected and survivors killing each other for food, weapons, and cars. Players will wake up alone in a world they no longer remember, setting out to find answers and the resources to survive.

Players will explore beautiful yet dangerous places with stunningly detailed vehicles. They will also search abandoned vehicles, houses, and skyscrapers as you scavenge for resources. Additionally, the game will have realistic weapons, as well as zombies.

The Day Before is coming to the PC in 2021, and here are its PC requirements. 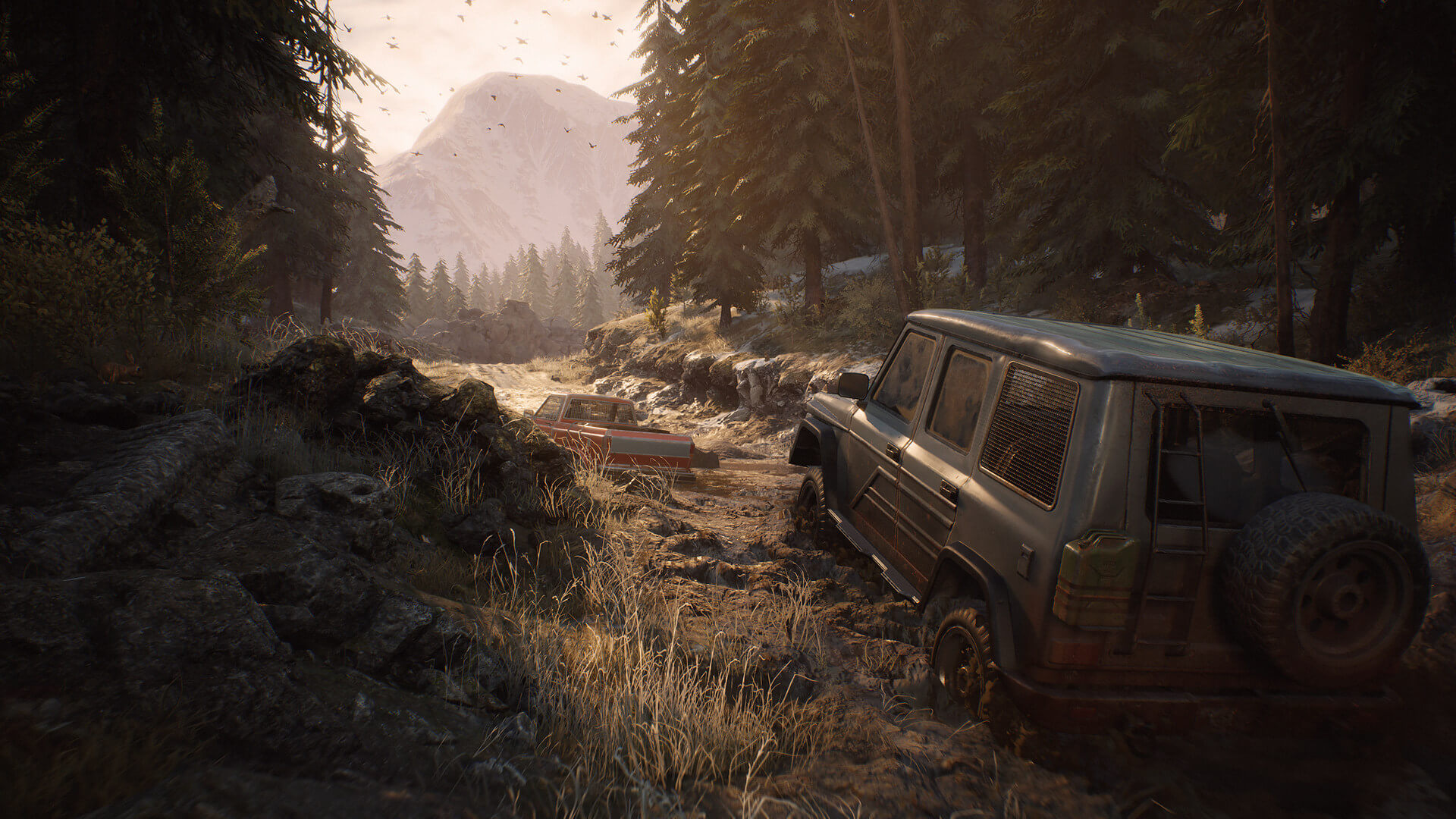 The Day Before — Offroad Adventure Awaits