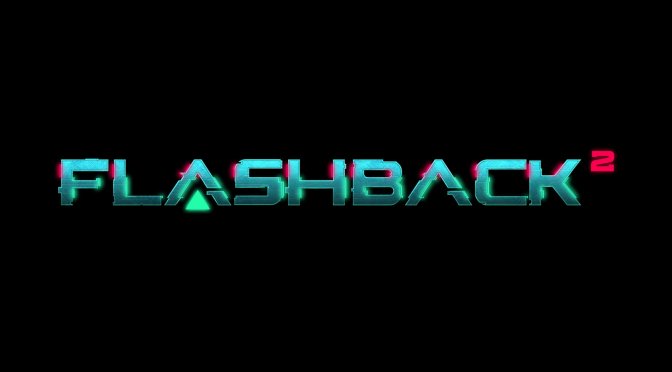 Microids has announced that Flashback 2 has been delayed until 2023. Originally planned for Winter 2022, the game still needs more work and polish, which is why the publisher has decided to delay it. 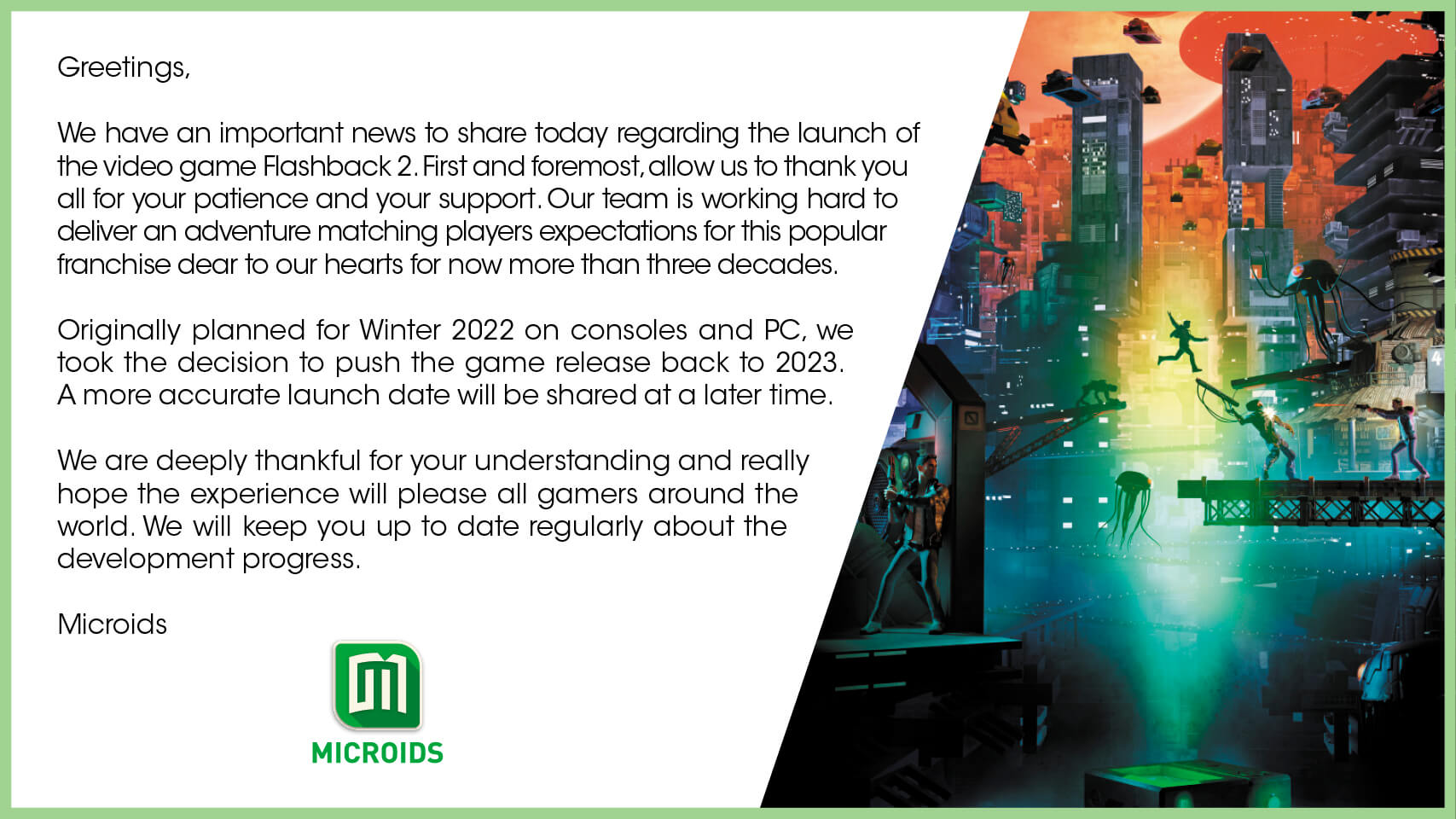 In Flashback 2, players will rediscover the world and characters of the iconic sci-fi series. The game will feature 5 action-packed levels in varied environments, like Jungle, City, Factory and a Spaceship.

Players will use their wits, weapons and skills to take down their foes. Players will also be able to take control of an overpowered Mecha, and ride their Jet Bike to travel between key places.

The game will also have some stealth enemies. As such, players will be able to hide in the shadows to avoid their enemies.

Lastly, players can expect an inventory system that will allow them to customize and upgrade their equipment (grenade, shields, stealth device).

Microids will reveal a more accurate launch date for Flashback 2 at a later time!