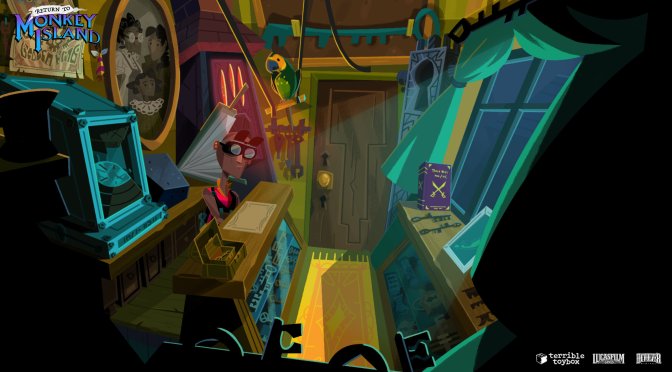 Devolver has announced that Return to Monkey Island will release on September 19th. In order to celebrate this announcement, the publisher has also shared the game’s gamescom 2022 trailer which you can find below.

Bringing classic point-and-click gameplay to the modern-day, intrepid pirates will solve puzzles and explore the islands with a clever evolution of classic adventure game controls. Moreover, the game will have context-sensitive interactions, reactive dialog trees, and an easy-to-use inventory system.