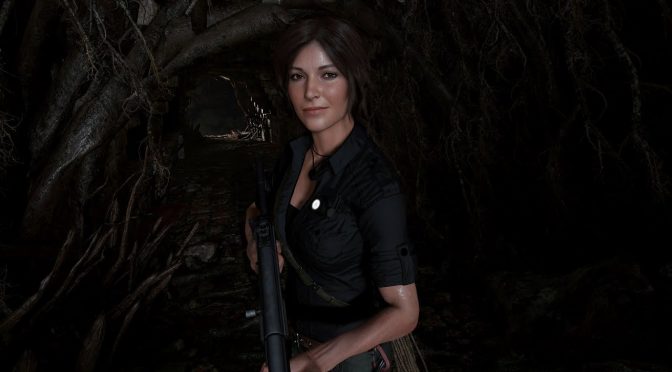 While Shadow of the Tomb Raider does not officially support mods, modder ‘EzioMaverick’ has released the first one for it. As its title suggests, this Outfit Mod adds one new outfit to Lara’s inventory that players can equip at camps.

As with most mods for games that do not officially support mods, this one also requires Kaldaien’s Special K mod. EzioMaverick promises to release more outfits so I guess someone will create a nude mod soon. I mean, that’s what numerous players are waiting for.

Those interested can download the mod from here and Kaldaien’s Special K mod from here. You can install the Outfit Mod for Shadow of the Tomb Raider by following this guide.

We haven’t tested the mod yet so we don’t know if – after installing it under DirectX 11 – it works with DirectX 12 or whether it’s exclusive to DX11. Also note that you need to set your Textures to Ultra quality otherwise this mod won’t work.