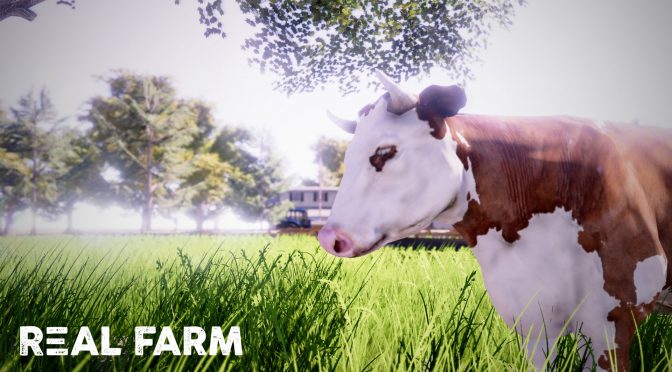 SOEDESCO announced today that its simulation game, Real Farm, will hit stores worldwide on October 20th. In order to celebrate this announcement, SOEDESCO revealed the first gameplay trailer and screenshots for Real Farm.

According to the press release, the Real Farm franchise promises to cater to both simulator fans and other gamers with two distinctive game modes: Free mode and Career mode.

Free mode offers the simulator experience which fans of the genre know and love. They start out with an established farm and can start expanding in every which way they want to. In Career mode, players start from nothing. As a contractor they have to work jobs and missions for other farmers, gain reputation and earn money, so that they eventually will be able to buy their own farm and expand from there. 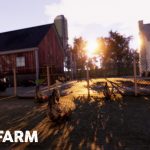 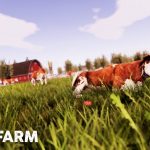 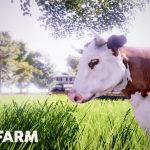 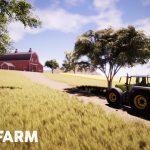 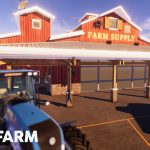 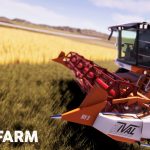 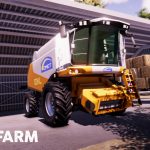 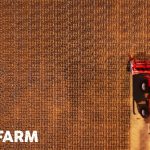 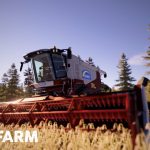 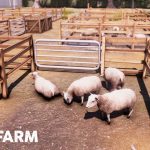 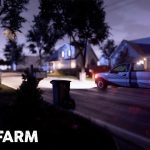 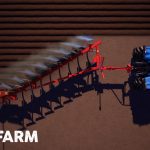 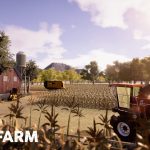 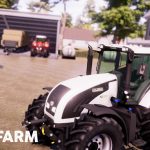 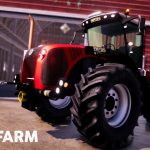