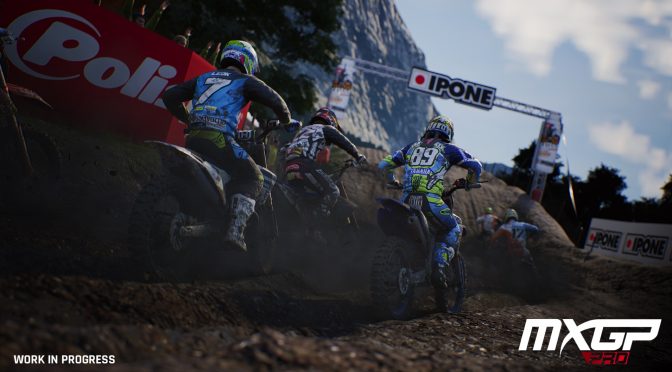 Milestone has announced that MXGP PRO will be available on June 29th. MXGP PRO is described as a brand-new start, designed to meet the need of the most demanding fans to relive the real spirit of Motocross.

Based on the community feedback, the title has been redefined following what Milestone’s developers call the “mechanical” approach: players will be able to setup each single parameter of their bike based on real values and metrics. All the knowledge of the past titles in the MXGP franchise come to life in this new, redefined videogame which enhances the experience of the racing by refining the entire approach and the gameplay.

A new Bike Set-Up system, which will enable players to arrange and build up each single parameter of their bike based on real values and metrics, has been added and a real physics approach has been implemented in order to let the player race with spectacular movements without any limitations and with a reworked system of grips, collisions, and in air behaviors. The game will also have extremely realistic rider movements, integrated with the bike and affected by the impact of the bike on different terrains.

To make the game experience even more unique, Milestone closed an exclusive partnership with Tim Gajser, Tony Cairoli, Gautier Paulin; and thanks to their suggestions, the developers succeed in reaching a surprising level of realism. Tim Gajser explained how to have fun whipping, scrubbing, and passing through whoops sections, while Tony Cairoli gave his feedback on Start & Braking Precision, including how to take advantage of the Starting Grid and brake precisely. Finally, Gautier Paulin advised on controlling the ruts and taking corners at top speed.

“This year we have been able to completely redefine the physics and the entire gameplay experience of MXGP. We started from the analysis of suspension, we compared the pressure with fork extensions as well as single shock-absorbers using the same values of official MXGP athletes’ bikes; the same process has been done with the ECU mapping. Moreover, thanks to the exclusive partnership with official MXGP riders Tim Gajser, Tony Cairoli, and Gautier Paulin we have been able to receive qualitative feedbacks on areas of improvements towards the whole development process. It has been a unique experience for us to be on track with them and we are proud of the results achieved.”

Each professional player, after securing the most powerful bike aligned with his riding style, needs to train in the mud to be ready to face any circuits in any weather conditions. This is the reason why the Compound in MXGP Pro becomes a much larger practice area, a free space to train and develop driving skills on any kind of terrain, from the flattest to the roughest ones. 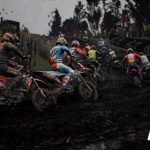 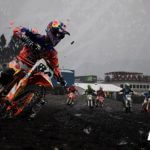 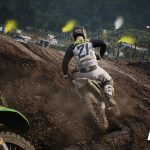 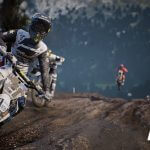 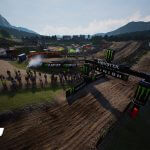 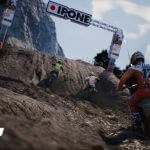 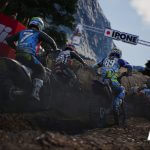 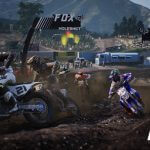 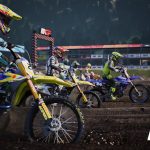 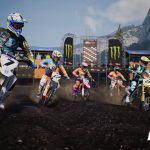 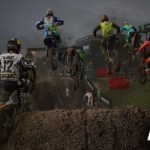 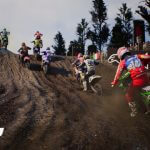 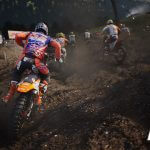 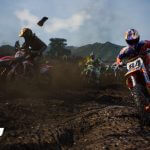 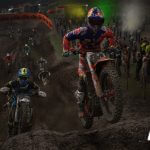 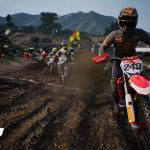 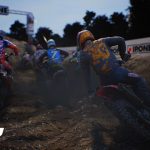 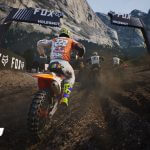