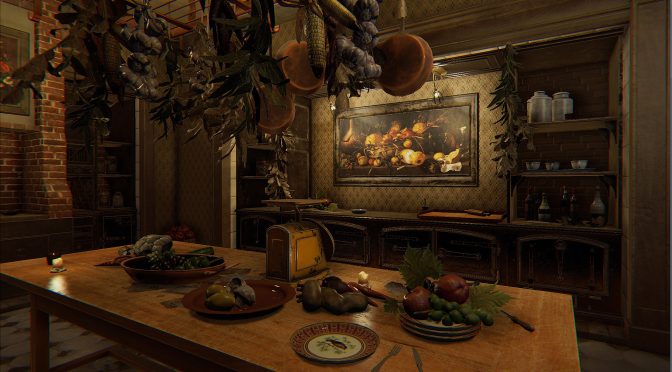 For the next 48 hours, PC gamers can visit Humble Bundle and acquire their free copy. Once acquired, you will be able to keep this game forever, and play it whenever you want.

Layers of Fear came out in 2016 and below you can find its official PC requirements: