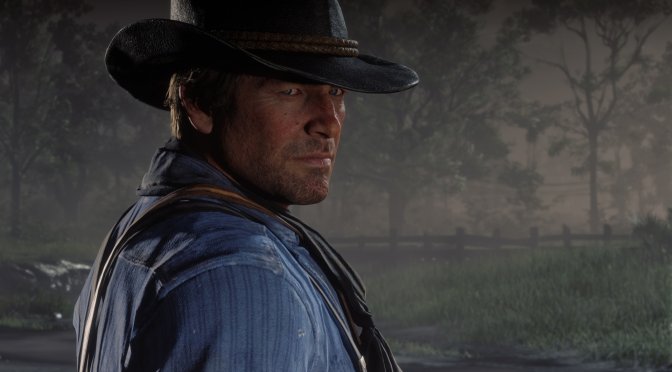 Rockstar has released the first PC screenshots for Red Dead Redemption 2. In addition, the team has also revealed the game’s PC exclusive graphical features. And in case you’re wondering, no; there is no mention for any real-time ray tracing support.

The game will feature new graphical and technical enhancements for deeper immersion. These include increased draw distances for better navigation, higher quality global illumination and ambient occlusion for improved day and night lighting, and higher quality snow trails. Furthermore, the game will have improved reflections and deeper, higher resolution shadows at all distances. Tessellated tree textures and improved grass and fur textures will be also added for extra realism.

According to the team, Red Dead Redemption 2 for PC aims to take full advantage of the power of the PC. As such, we hope that NVIDIA and Rockstar will announce support for RT in the future. Do note that we are no biased here as we honestly believe that RDR2 PC will benefit from some ray tracing effects. I mean, if you are stating that you’ll take full advantage of the power of the PC, you should be offering Ray Tracing effects (which are exclusive right now to the PC). Not only that, but AMD’s future hardware may support them via the DXR API.

Lastly, you can find the game’s PC system requirements here. 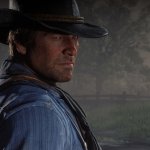 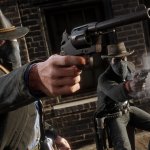 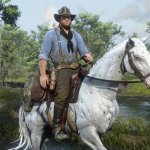 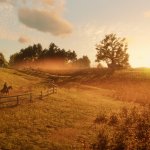 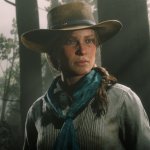 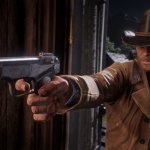 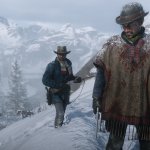 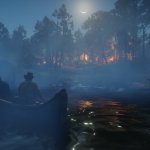