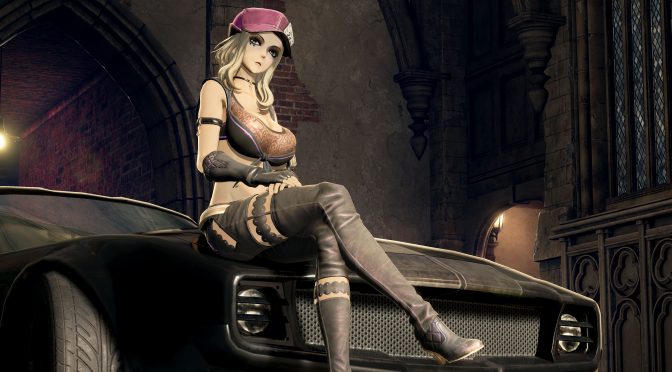 This is going to be the third update patch for Code Vein. BANDAI NAMCO Studios is doing a great job so far, by adding and fixing things. Code Vein received quite good ratings, at least so far and Pieter’s review will be coming any day now. So make sure you stay tuned.

The patch will be adding new accessories, color pallets and even Halloween face paints. It also adds a function to lock the direction of the map and it changes the trigger conditions for “The Trial of Blood”.

Most importantly you will now be able to disable the companion conversations during gameplay. This is very annoying and I am glad they plan on fixing it. It is more annoying than Dragon’s Dogma. Which at that time I thought it was impossible. Well, I was mistaken.

Below you can see all the additions and fixes of the forthcoming update patch 1.04.

Release timing for the patch would be end of October. More info will be released on the official site.