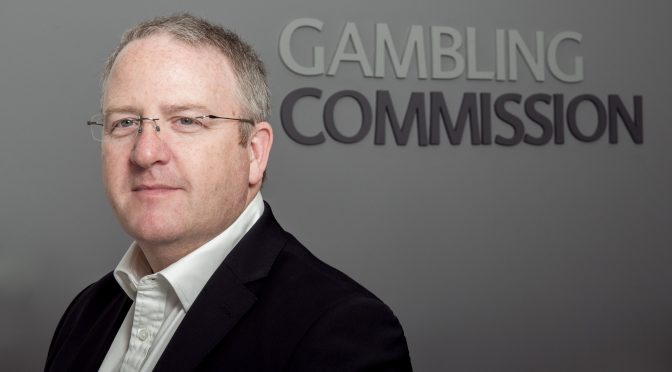 The subject of loot boxes has gained significant momentum in the news these days since both Belgium and the Netherlands have officially declared the ability to purchase and trade with them to be gambling. As such, publishers that intend to host loot boxes in these countries need to submit to the laws and regulations of gambling practices , or remove the option to purchase them entirely.

Regardless of whether or not major publishers agree with these outcomes, the actions by these countries placed a big question mark over the subject of an unregulated player base having the ability to wager real money on a game of chance for virtual items.

Well, it seems the day of reckoning for loot boxes may now be at hand. A new international agreement has been signed by 15 gambling commissioners as part of a collaborative effort to deliberate the implications of gambling for items in gaming.

According to Eurogamer, this international effort is primarily interested in targeting 3rd party websites that sell in-game items to players who enter into a lucky draw. The CS:GO betting lounge store serves as a particularly notable example here.

However, loot boxes are by no means safe since the overall investigations of this united inquiry intends to address how loot boxes fit into the subject of gambling in video games. If loot boxes are unanimously deemed to be gambling by these commissioners, they will undoubtedly have to be removed from the countries they represent, which would mean that these publishers would have to radically rethink income strategies from online purchases.

Check out the official document from the UK gambling commission here!