Set in the 1930’s, Project Adventurer takes the player on a globetrotting adventure from tropical jungles to frozen wastelands – each locale filled with dangerous traps, extensive environmental puzzles and dangerous enemies. Ranging from human soldiers to supernatural warriors, Project Adventurer puts the player in the shoes of a private Investigator dragged into a plot to find an ancient artifact that seems to have awakened a threat long though dead.

Developed by The Farm 51 and powered by Unreal 3, Project Adventurer is planned for a 2013 release for X360 and PC – with plans for a Playstation 3 version of the game.

The Farm 51 is a Polish video game developer focusing on high quality action games for both the PC and current generation of gaming consoles. Founded in 2005 by industry veterans, The Farm 51 currently employs persons responsible for such titles as the original Painkiller, The Witcher and Two Worlds II.

The Farm 51 is best known for its first person shooters NecroVisioN and NecroVisioN: Lost Company as well as, the extremely successful PC casual game StoneLoops! and Time Ace for the Nintendo DS. The company is headquartered in Gliwice, Poland with additional offices in Katowice and employs nearly 50 people. 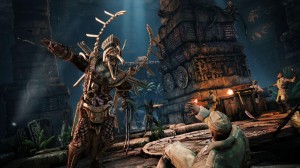 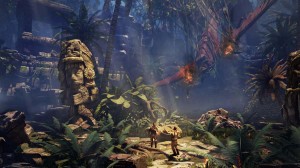 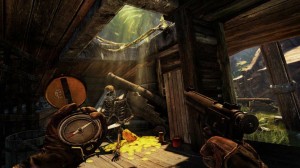 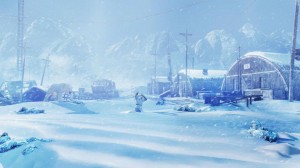