Modder ‘veironn’ has released the first HD texture pack for Rise of the Tomb Raider. This texture pack updates over 70 textures, mainly for Lara’s skin and clothes. However, and contrary to most texture packs, this one replaces the old designs with brand new ones (it also adds tattoos to Lara).

Given the fact that this texture pack completely alters Lara’s looks, you may not like these brand new textures. Therefore, we’ve included some screenshots from this mod, showing some of the new textures.

Thankfully, the vanilla Rise of the Tomb Raider featured great textures on Lara and the main characters/villains, so you can skip it if you don’t like this new art direction. 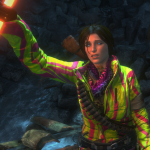 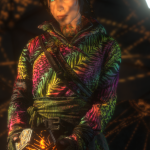 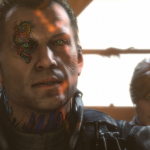 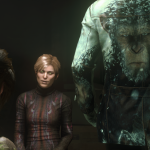 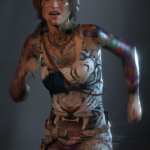 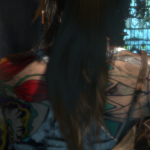