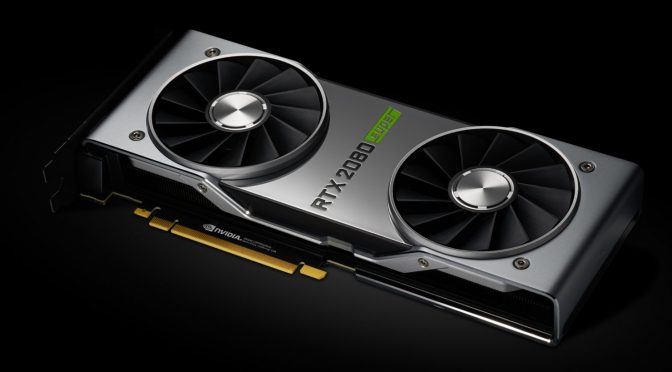 Now we’ve said it before and we’ll say it again; this benchmark does not represent the performance of this graphics card in all of the PC games. However, it can give you an idea of how fast this new, Super, version of RTX2080 will be.

NVIDIA plans to release the NVIDIA GeForce RTX2080 Super on July 23rd so my guess is that the review embargo for this particular GPU will be lifted on the very same date.

But anyway, you can find this first gaming benchmark for the NVIDIA GeForce RTX2080 Super below. 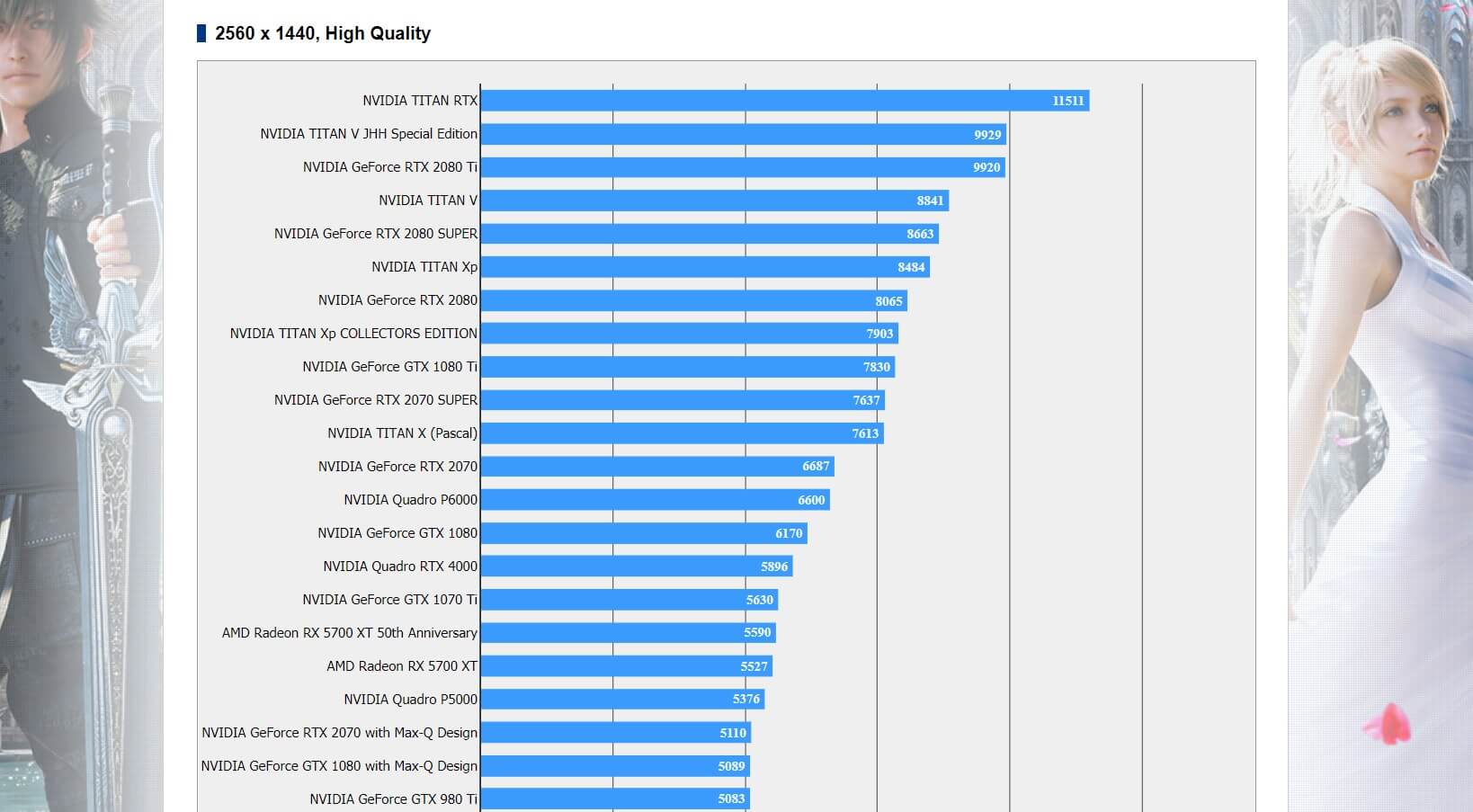