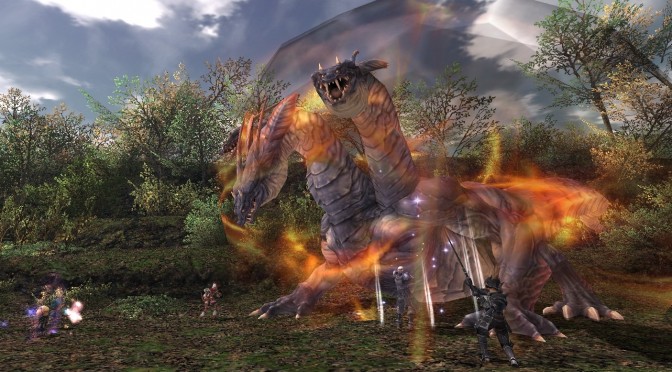 Square Enix released today the highly anticipated patch for Final Fantasy XIV, As Goes Light, So Goes Darkness. As the press release reads, this update continues the main story, following the nation of Ishgard in the wake of the Warrior of Light’s return from Azys Lla.

The full Patch 3.1 notes can be found here.