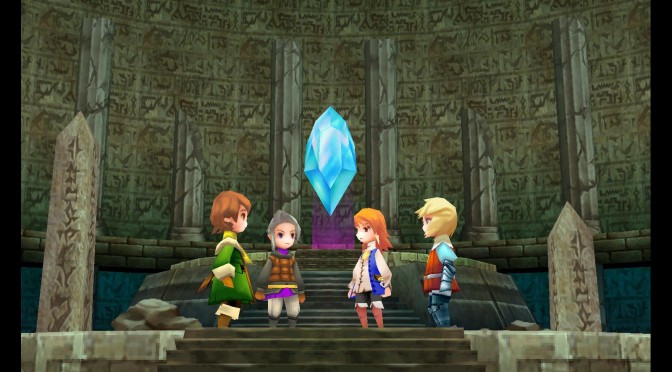 Square Enix today announced that Final Fantasy III, one of the best-loved games from the epic RPG series, is coming soon to Steam. In order to celebrate it, the big publisher has also released the first PC screenshots for the game that can be viewed below.

First released in Japan in 1990, Final Fantasy III was the first title in the Final Fantasy series to become a million-seller, establishing once and for all that Square Enix’s classic RPG saga was here to stay. The game first reached European shores in 2007 when it launched as a 3D remake on the Nintendo DS, also selling in excess of one million copies worldwide.

As Square Enix claimed, Final Fantasy III has been optimised for PC gaming with new and improved 3D visuals and story sequences, and will include Steam Trading Cards and Achievements and new visual designs for the Job Mastery Cards. 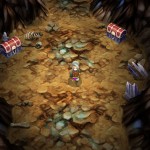 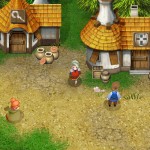 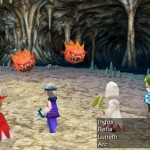 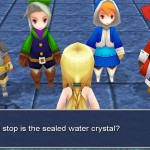 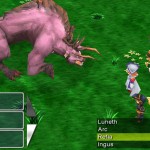 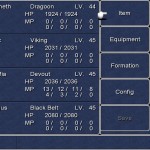