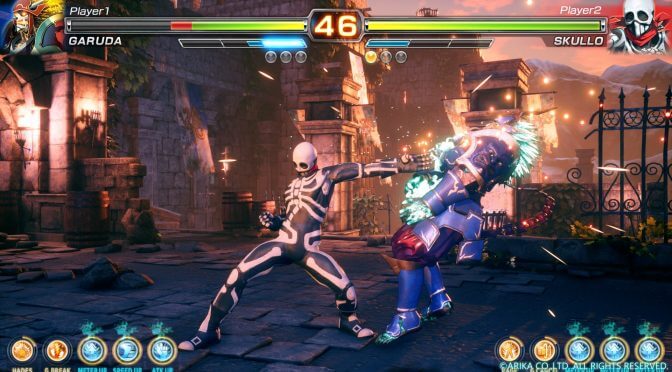 Back in June, we informed you about the possibility of Fighting EX Layer coming to the PC. And yesterday, ARIKA has officially announced that this new fighting game will indeed come to the PC.

Although we don’t have enough information about the PC version, we do know that it will support native 4K and that it will come out either in 2018 or in 2019.

Fighting EX Layer is a 3D fighter with 2D fighting game mechanics and like ARIKA’s previous fighting games, it will feature signature elements such as Super Cancels, Running, and Side Stepping. Super Cancels happen when a character transitions from one Super Move to another. The game will also allow players to hit their opponents with Ground Chain Combos that can be performed by hitting the Light, Medium, and Heavy attack buttons in quick succession.

In order to celebrate this announcement, the team has released a new trailer dedicated to the PC/Steam version that you can find below.