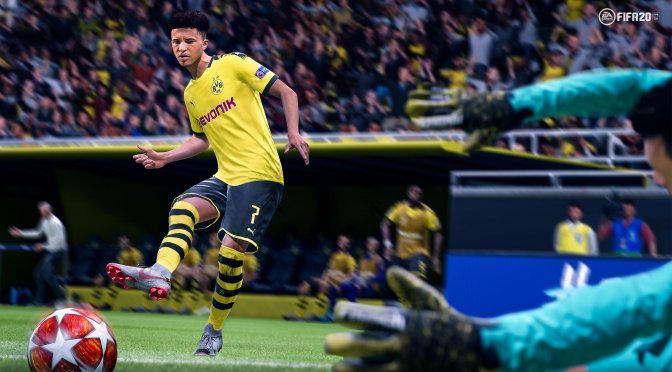 EA Sports has released a brand new update for FIFA 20. According to the release notes, this patch brings a number of gameplay tweaks and visual improvements. Moreover, it addresses some issues with FUT and the Career Mode.

Going into more details, update 8 adjusts the threshold for when the Referee will give out a Yellow Card following a foul. Furthermore, it adjusts the Penalty Kick Reticule to be less sensitive when aiming at most areas of the goal. It also increases the maximum shot speed of Free Kicks.

As said, this patch also comes with some visual improvements. For instance, it adds 29 new Star Heads. It also features updates to multiple kits and ad boards, as well as updates to some of the broadcast packages.

As always, Origin will download this patch the next time you launch its client. You can also find its complete changelog below.