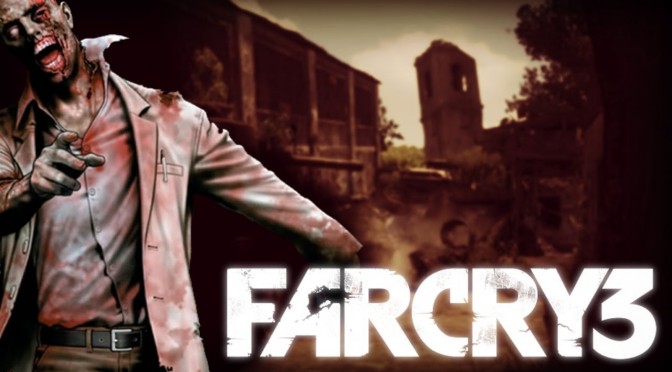 A team of modders is currently working on an interesting mod for Far Cry 3 that is inspired by Day-Z and Left 4 Dead, and is called… Z-DAY. Z-DAY is a fully fledged singleplayer campaign playable through the Far Cry 3 Map Editor after installing mod and map files. The campaign will consist of multiple singleplayer missions very much inspired by games like Left4Dead, but with a Far Cry twist to them.

As the team noted, the maps are all built from the ground up using assets at hand.

“Z-DAY will not merely be a bunch of maps or a mod alone though. It’s as close to a completely new game as you can get. The campaign will include an immersive soundtrack, cinematic cutscenes, custom sound effects and voiceover work.”

Z-DAY is set to be released Q3 2014 and is currently in closed pre-alpha phase. Its open beta phase will launch this March.

Here the key features of Z-DAY:

Enjoy the latest trailer for this new mod below!