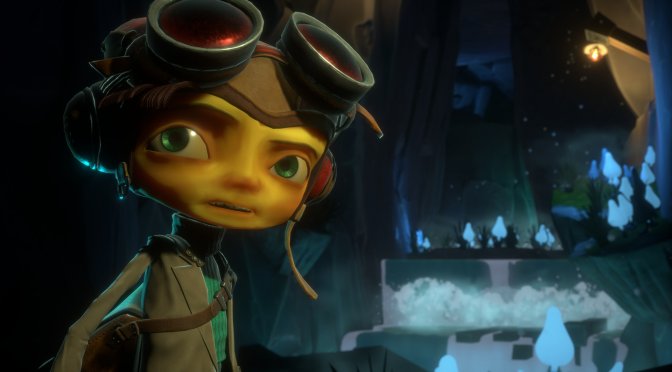 At long last, Microsoft and Double Fine have released the sequel to Psychonauts, Psychonauts 2. Powered by Unreal Engine 4, it’s time to benchmark it and see how it performs on the PC platform. 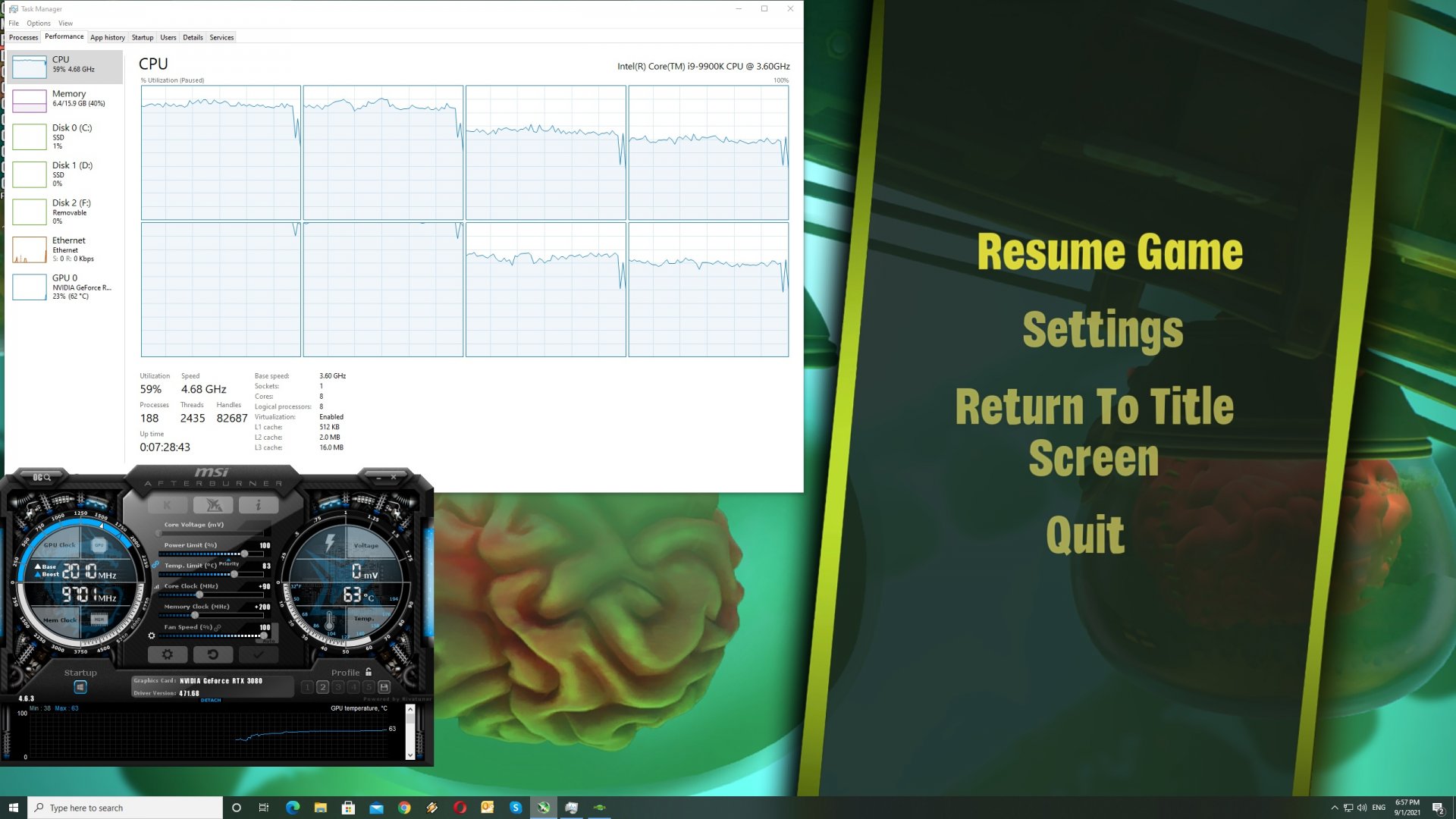 Psychonauts 2 does not come with any built-in benchmark tool. As such, we’ve decided to benchmark this “hub” area. This scene features numerous NPCs, and should theoretically stress both the CPU and the GPU. 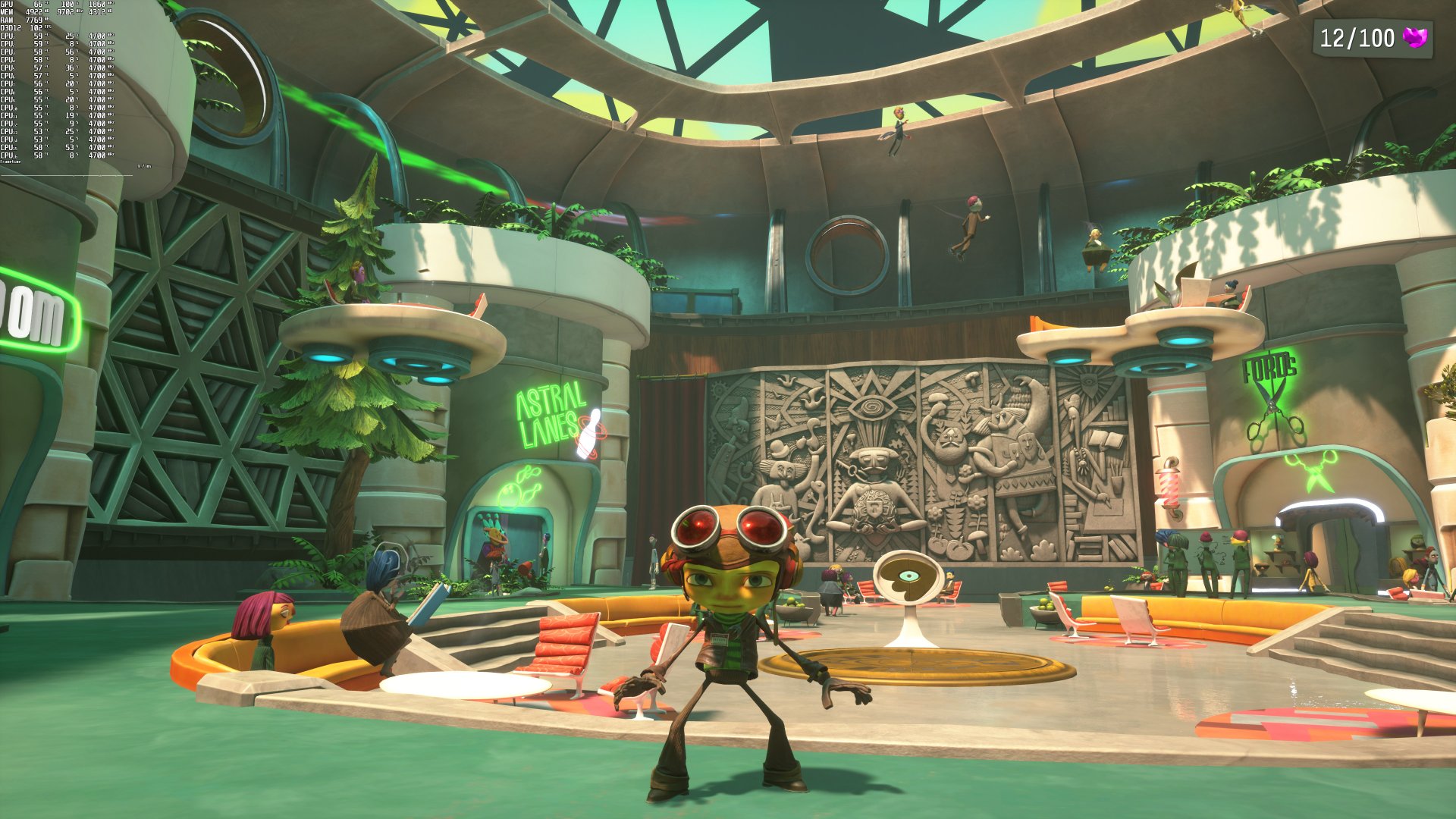 Psychonauts 2 requires at least a quad-core CPU for a smooth gaming experience. In order to find out how the game scales on multiple CPU threads, we simulated a dual-core, a quad-core and a hexa-core CPU. And while the minimum and average framerates appear to be fine on our simulated dual-core system, we were experiencing noticeable stuttering issues. These stutters were still occurring even when we enabled Hyper-Threading. Do note that the game is playable with a dual-core. However, these stutters can be really annoying, especially for those that want a buttery smooth experience.

At 1080p/Max Settings, our top four GPUs were able to provide a smooth gaming experience. Our AMD Radeon RX580 also came close to it, though there were some drops to 54fps. Similarly to Aliens Fireteam Elite, and despite using Unreal Engine 4, Psychonauts runs fine on AMD’s hardware. 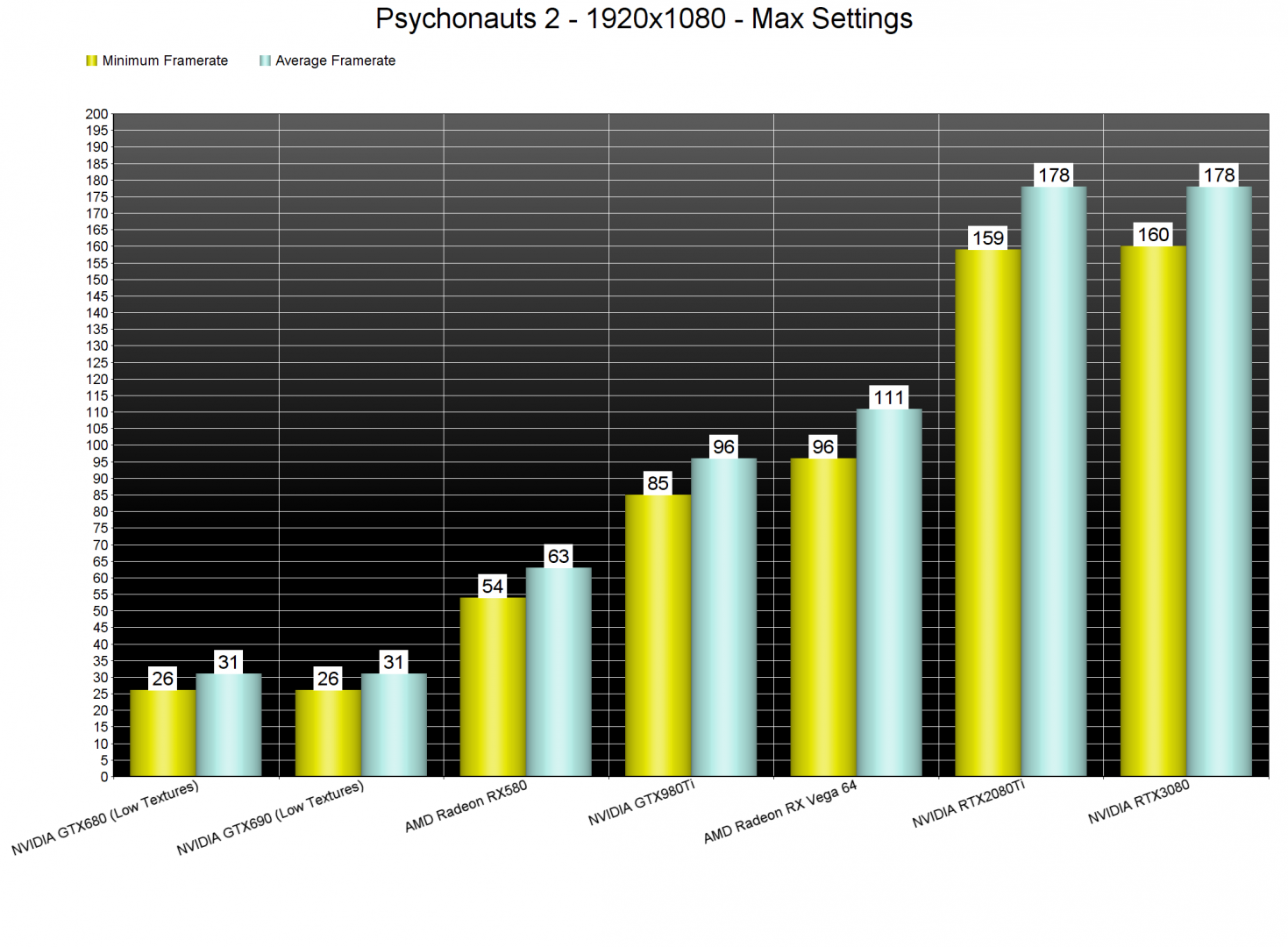 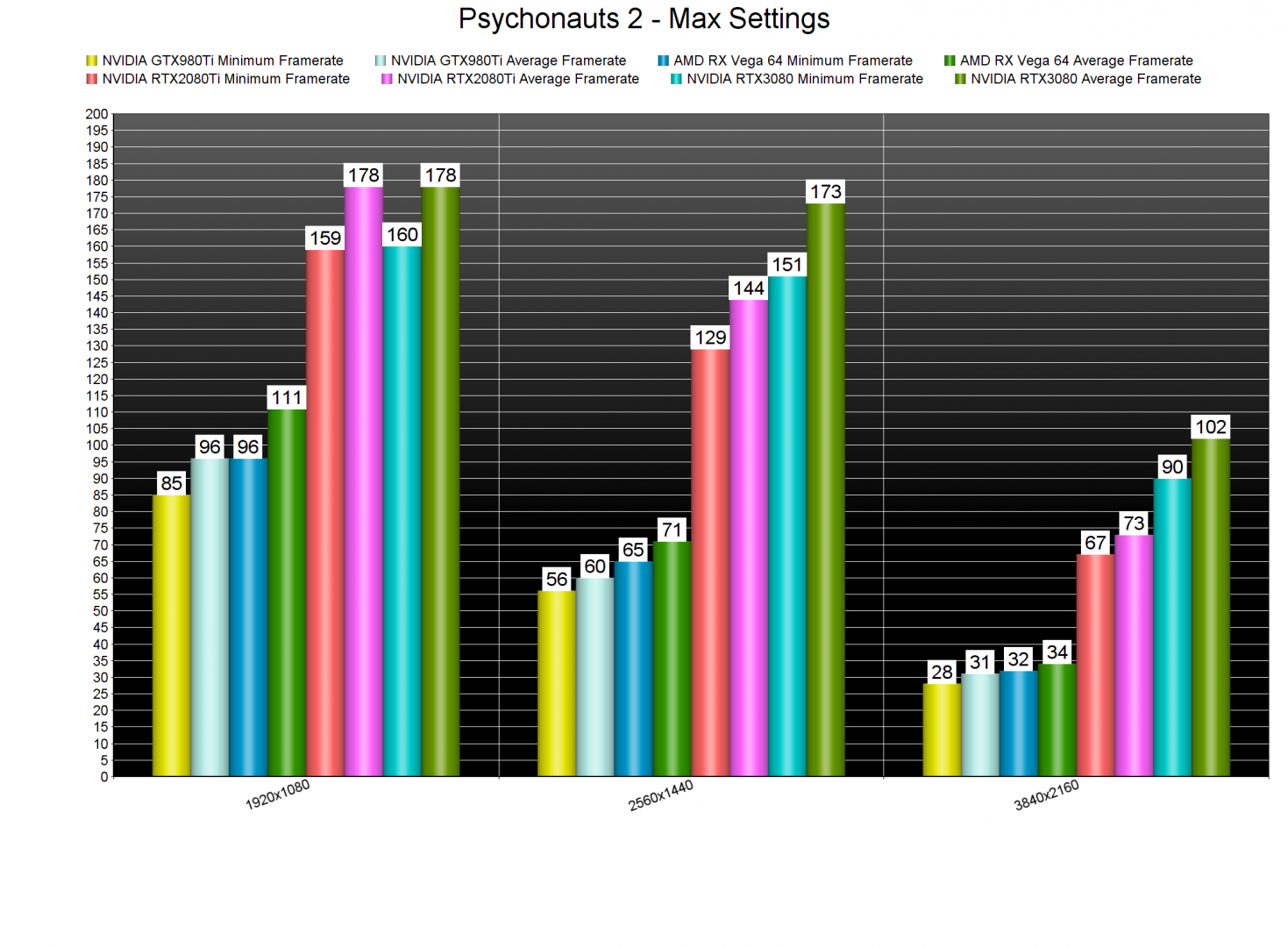 Graphics-wise, Psychonauts 2 has an amazing art style. However, and tech-wise, I wasn’t particularly impressed by it. Despite using Unreal Engine 4, the game does not take advantage of any Ray Tracing effects. Its lighting and particle effects are also not that impressive. This isn’t a graphical powerhouse and you should not expect anything that will make your jaw drop. Still, it has a gorgeous art style, and that’s precisely its biggest ace.

All in all, Psychonauts 2 runs smoothly on a wide range of PC systems. A mid-tier GPU and quad-core CPU are enough for gaming at 1080p/Max Settings. We did not experience any crashes or instability issues, and the game shows proper K&M on-screen indicators. And yes, even though it’s a 3D action platformer, it works perfectly fine with the mouse and keyboard (hear that KOEI Tecmo?). 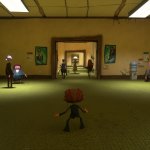 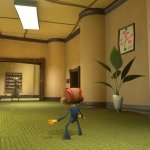 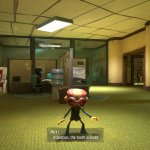 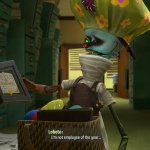 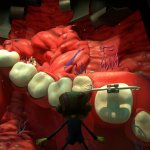 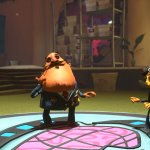 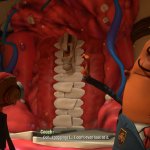 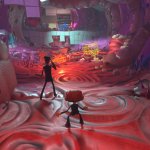 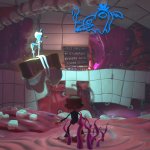 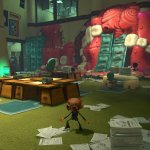 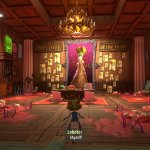 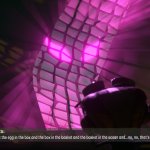 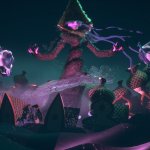 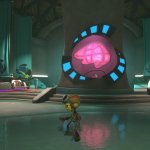 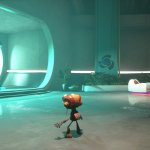 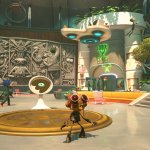