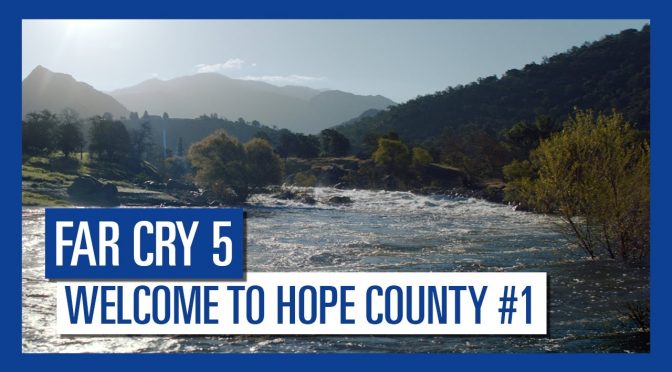 Ubisoft has just announced that Far Cry 5 will be officially and fully revealed on May 26th. Far Cry 5 will be set in America (most probably in Montana) and in order to celebrate this announcement, the French company released four teaser trailers for it that can be viewed below. Enjoy the teasers and stay tuned for more!