Ubisoft has announced that they’ll be releasing a Minecraft inspired Far Cry 3 universe free for download on PC, on October 26th. The pack will allow players to explore and survive the Minecraft experience through the warped lens of Far Cry 3, with modifications to all aspects of the original game, including environments, weapons and tools.

PC gamers will be able to discover key Far Cry 3 locations and characters, including Vaas, Jason and Citra, all completely redesigned in Minecraft style.  Furthermore, the map will feature over 50 Easter Eggs, hidden throughout the Islands. 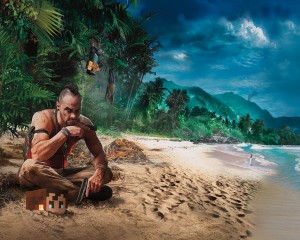 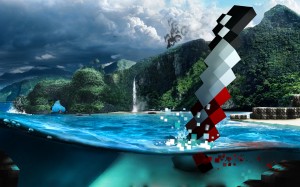 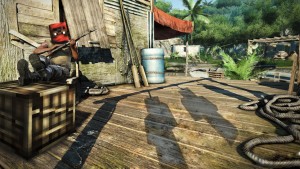 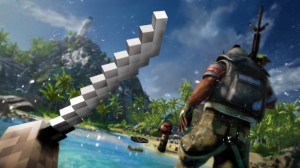 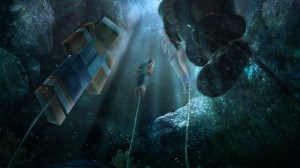