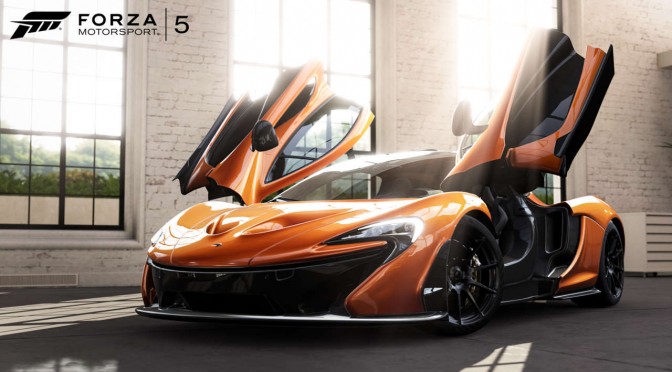 At GDC 2015, Phil Spencer – the head of Microsoft’s Xbox division and Microsoft Studios – claimed that Microsoft is currently not looking into bringing the Forza franchise to the PC as, according to him, there isn’t a ‘tremendous request today for racing games like Forza on PC.’

Naturally, fans decided to launch a petition and show Microsoft that there is actually a demand for such racing games.

Dan Brownlee Edmonton – the one who launched this petition for Forza Horizon 2 PC – claimed that he will attempt to meet up with Phil Spencer once this petition hits 1000 signatures.

Whether this petition will be as successful as the one for Dark Souls remains to be seen.

To be honest, though, we don’t really expect Microsoft to commit, focus and fully support PC gaming, despite its claims all these past years. It’s pretty obvious that MS is not willing to put its big guns to the PC, and we all know why (hint: it would kill Xbox One’s sales, plain and simple).

Kudos to our reader ‘FasterThanFTL’ for informing us!